Aviation security is a critical area of concern for ICAO, Member States and all international civil aviation stakeholders. In recent years, significant efforts have been made to enhance the standard and level of aviation security globally, including ICAO’s promulgation of the Global Aviation Security Plan (GASeP).

A key goal in enhancing global aviation security is to strengthen human resources and executive level management support for aviation security initiatives. To help address these efforts, ICAO and the Singapore Aviation Academy (SAA) signed a Memorandum of Understanding in 2017 to collaborate in developing and organizing a new ICAO-SAA Directors General of Civil Aviation Programme on Aviation Security.

From 7 to 8 April 2019, the second session of the  ICAO-SAA DGCA Aviation Security Programme was held in Singapore alongside the World Civil Aviation Chief Executive Forum (taking place from 8 to 10 April).  There were 23 participants from 22 States who participated in this executive-level training.

At the same time, the underlying principles covered in the Programme, including the legal aspects of aviation security, will enable appropriate civil aviation authorities to carry out their responsibilities to ensure the effective management of aviation security in their States. 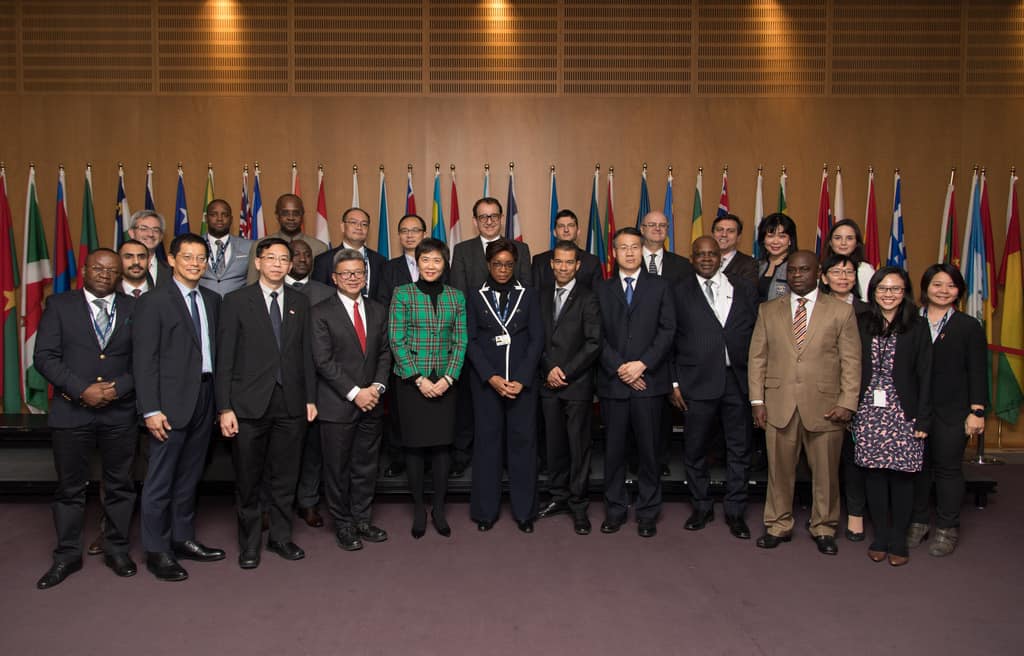 The ICAO-Singapore Aviation Academy Directors General of Civil Aviation Programme on Aviation Security was launched on 30 November 2018, in Montréal, Canada. Some nineteen executives from 15 States were able to enrich their awareness and understanding of the international civil aviation security framework, and its compliance requirements, during the inaugural Programme sessions at ICAO’s Montreal Headquarters that followed from 1-2 December 2018. 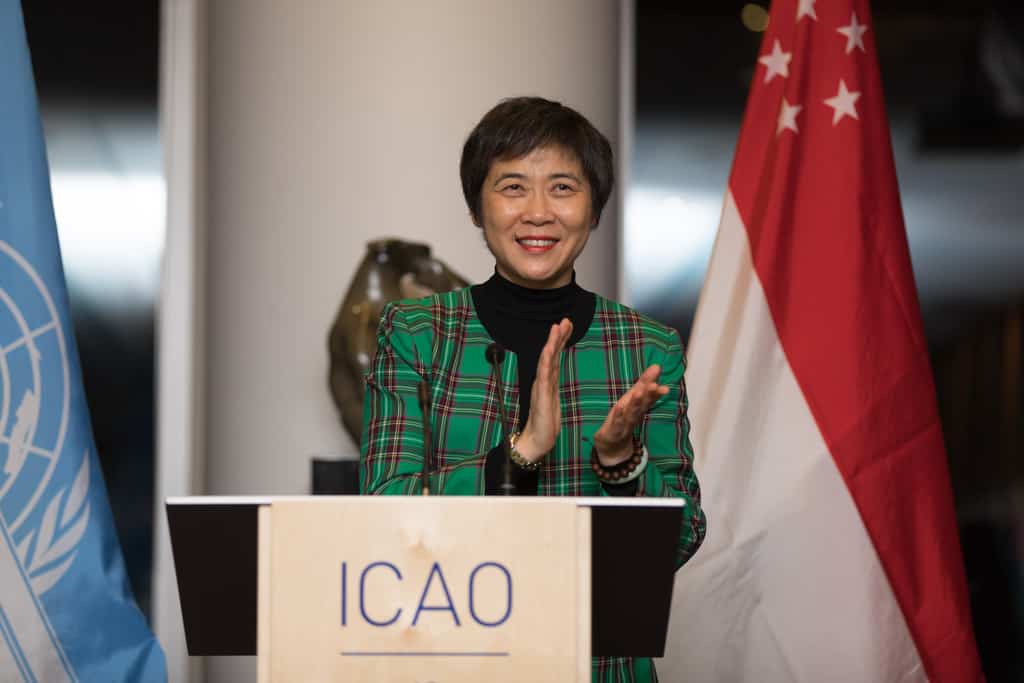 Presiding over the inauguration ceremony, ICAO Secretary General Dr. Fang Liu expressed her gratitude for “the instrumental support of the Ministry of Transport of Singapore’s Senior Director for International Relations and Security, Mr. Bernard Lim, as well as Singapore’s Representative on the Council of ICAO, Mr. Tee Chiou Ng.”

Beginning in 2019, over the next three years, seven programmes have been scheduled worldwide. To learn more information about this programme, click here.