“In an industry as interconnected as air transport, we cannot lose sight of the fact that a single cyber incident will likely impact multiple companies and stakeholders,” Dr. Liu emphasized. “Almost daily, new and more sophisticated digital processes are coming online with impacts on the efficient management of our network, and the ability of airline and airport operators to serve their customers.” 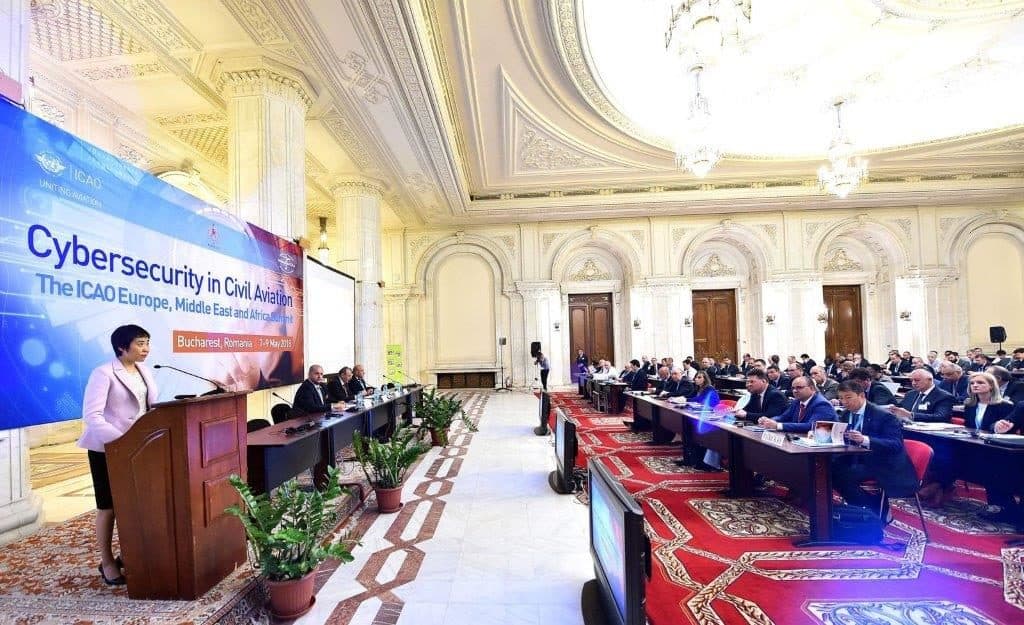 Highlighting that recent insurance sector assessments have identified the combined threats from cyber-crime, IT failure, and database breaches as their number-three global business risk for 2017, Dr. Liu noted that ICAO is presently hard at work on a policy and strategy to address cybersecurity in civil aviation, and that the Organization’s new Global Aviation Security Plan will greatly facilitate the global coordination and information sharing so fundamental to successfully addressing these threats.

She added that several updates to ICAO’s guidance materials had already been completed, and that it was ICAO’s view “that the secure and resilient exchange of information required to cope with the needs of evolving aviation activities can be enabled through a trust framework.”

“This would consist of coordinated standards, procedures, methods and agreements for the digital exchange of information between ground-ground, air-ground, and air-air systems, as well as to regulate an identity system,” Dr. Liu added. “These provisions in turn will support the ongoing implementation of Performance-based Navigation (PBN), Aeronautical Information Management (AIM), Air Traffic Flow Management (ATFM), or any other current or projected air transport capability requiring the digital exchange of information between systems in a secure environment.”

Dr. Liu also stressed that cyber-related topics will be front and centre at ICAO’s Second High-Level Conference on Aviation Security at its Montreal Headquarters this autumn, and that related communications needs for remotely-piloted and unmanned aircraft systems, high-altitude and outer-space operations, and other emerging issues, were also being addressed in this context. 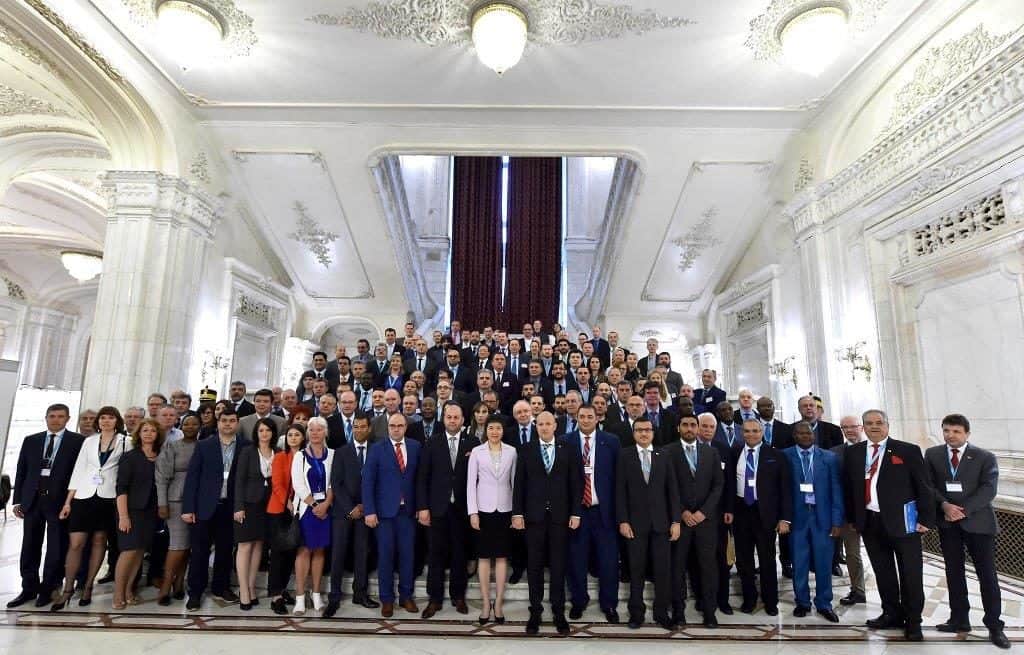 The Bucharest event featured a series of table top exercises on airport cybersecurity, jointly organized by Airports Council International (ACI) in conjunction with ICAO and the governments of Romania and Finland.

While on mission in Bucharest, Dr. Liu met with the President of Romania’s Chamber of Deputies, Mr. Liviu Dragnea. He reiterated Romania’s strong support for ICAO’s priorities and activities, and agreed that the two sides should work together toward deeper cooperation in the future. The President also stressed that Romania’s government would continue to target needed investments for transport and aviation development priorities.

Dr. Liu also had the opportunity to meet with Ms. Viorica Dancila, the Prime Minister of Romania. During their talks, PM Dancila agreed with the ICAO Secretary General to making the aviation sector a priority for infrastructure development to support the government’s endeavours to increase tourism and trade growth, and she also briefed Dr. Liu on Romania’s historic contributions to civil aviation and aeronautical design, and expressed her hope that more Romanian experts could contribute to ICAO’s current priorities for civil aviation.

The Secretary General also met with Romania’s Minister of Transport, Mr. Lucian Sova (centre below), the Director General of Romania’s Civil Aviation Authority, Mr. Armand Petrescu, and with the Chair of the Defence Committee of Romania’s Chamber of Deputies, Mr. Dorin Caprar, where she discussed a wide range of issues related to aviation. 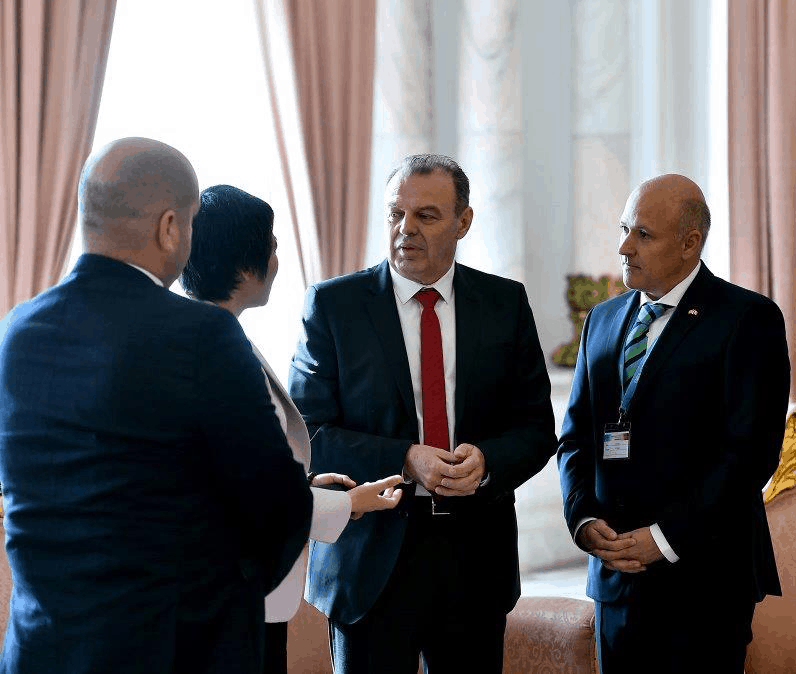