Innovation and technology: the future is NOW

This article has been extracted in part from the third edition of the World Civil Aviation Report.  The special 75th-anniversary edition of the publication provides States and the industry with a comprehensive perspective on the status and progress of international air transport.

During the past five years, there has been a significant increase in the pace of development and application of new technologies and concepts of operation within the aviation sector. Among the many milestones that have been reached during this period there have been increases in the use of sustainable aviation fuels; multiple successful tests of flying taxis with people on board; civil deliveries by drones in all continents for commercial, medical and humanitarian supplies.

There has also been an increased use of machine learning, artificial intelligence and blockchain in the applications developed for aviation.

In many instances, these developments are improving aviation safety, security, sustainability, accessibility and affordability. Some of these advancements also introduce new challenges such as the increasing dependence on information and communications technology.

The development and deployment of innovation in aviation is unfolding across the globe. This shows that the future is reachable from all creative corners of the world and that the traditional barriers of funding and proprietary knowledge are much less of a factor. The core technologies, such as battery and computing power, are affordable to a wide range of people. Add to that the open-source and freeware culture of those pushing the edge of technologies (whether it be new computer programmes, or how to build a 3D printer) and there are opportunities for anyone with access to the internet to research and bring innovation to something that has not already been done. 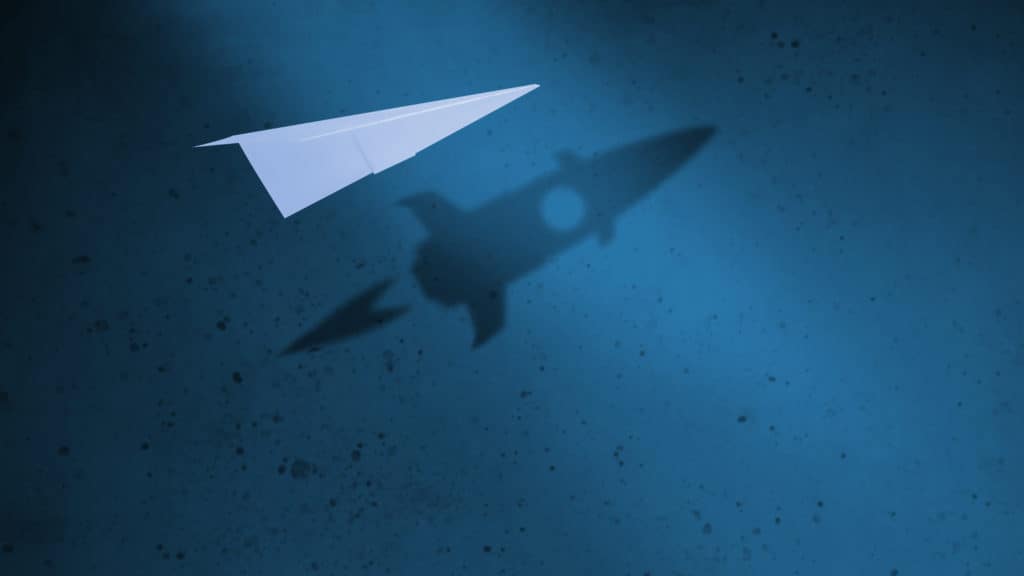 Translating new technologies into new ways that aviation can deliver social and economic benefits to the peoples of the world is, however, not simply a matter of programming and building. The principal issue to tackle is regulation.

Often, though, the regulatory environment is slow to evolve. In the past, when major developments in aviation emerged, it took resources and time for the regulations to be brought up to date. What is different now, given the current wave of innovation (what some have called “the fourth industrial revolution”), is that both these dimensions cannot be fixed simply with more funds. For one thing, the industry demand for the types of skills needed to develop the new technologies is much larger than the supply. For another, the pace of innovation has accelerated faster than the pace of the optimum prescriptive regulatory processes.

There is, however, an unlikely silver lining. Much of the very technology that is behind the fourth industrial revolution can also provide the opportunity for the regulators to keep pace. One of the most promising is the digitization of the regulatory process itself.

Digitization is not just an opportunity to record information; it can also be used to ensure consistency in regulatory approaches. Several States are using AI to help them map out their regulations, detect the dependencies between them and identify where it would help to simplify them. While the purpose of such a digitization effort would be to bring efficiencies to regulations, the main return on such an investment is probably that the regulators themselves become more familiar with the new technologies and understand their limitations and weaknesses as well as their strengths.

Visions of the future

It’s one thing to talk about the new technologies and how regulators may adapt to enable them. It’s another thing to describe what potential for good can be unleashed by them.

Zero stress air travel.
Imagine going to an airport where lines are never more than three people deep, where an application on your phone guides you to the right gate at the right time and where seats are assigned by preference and not by looking at pictures of the interior layout. Whatever causes you stress when you are supposed to enjoy air travel, there is probably a technological solution for it. And the technology is probably already in the realm of reality.

Increased response to natural disasters.
Balloons and aircraft could provide continuous surveillance for areas of high risk for natural disasters which will provide data to improve the response. This leads to more lives saved and reduced economic impact.

Getting to the hospital in minutes, no matter what the traffic.
This dream will assist individuals in crowded cities that are in sudden need of medical attention. A lift would bring them to the roof-top where they board an ambulance that is not a car but an urban flying vehicle. This idea is in development and can be realistically expected to be in place within the decade.

The future is indeed now. It is developing at an increasingly rapid pace and is not easy to understand. But it has enormous potential to bring increased safety, security, and social and economic benefits to the peoples of the world. No matter how difficult it may be to update our regulatory processes to meet today’s needs, we have a duty to do so. And if we apply some of the very same innovations to the regulatory framework, progress may not prove to be all that difficult.