The importance of drone operations in the sustainable development of Africa

The event was convened by the Government of Rwanda in collaboration with the World Bank and the World Economic Forum (WEF), in light of the rapid expansion of drone use in the region and the transformative importance of these technologies to a vast array of sectors. These include agricultural, medical, mining, survey, scientific, humanitarian, and other operations and applications.

All of these new contributions are playing an important role in supporting the attainment of many Agenda 2030 Sustainable Development Goal (SDG) benefits, and notably as the United Nations’ “Decade of Action” toward realizing the SDGs begins in earnest.

ICAO Remotely Piloted Aircraft Systems Chief, Ms. Leslie Cary, was on hand in Kigali to open the event, on behalf of ICAO Secretary General Dr. Fang Liu. Cary underscored that “on the surface, unmanned aviation systems (UAS) appear new and different from traditional aviation. However the fundamentals underneath are the same – we expect the aircraft to be airworthy, to operate as intended and not crash, and to create minimal disruption to people not participating in the operation.”

“ICAO’s work in this area is helping focus research and development activities for required technologies and certification methods, and the development of a framework for UAS traffic management, UTM, is well underway,” Cary added. “Meanwhile, the challenges that need to be overcome are being addressed here in Africa, and the enthusiasm and determination to succeed in this new arena is clear to see.”

Preparing the regulators and other aviation stakeholders in attendance for their discussions, Cary noted that the industry would face challenges to address new realities as they adapt to traditional air traffic systems.

“We need globally harmonized provisions for unmanned aviation,” Cary said. “Meanwhile, the increasing numbers of aircraft, whether manned or unmanned, planned to operate at low level simultaneously within urban and non-urban areas, will require new approaches to air traffic management. The identification, allocation and recovery of costs for the development and deployment of physical infrastructure remain to be addressed.

And finally, acceptance of these technologies by regulators and by the public at large will require solutions for concerns such as noise, privacy, and data protection. Some of these will need to be developed on a national or local basis.” 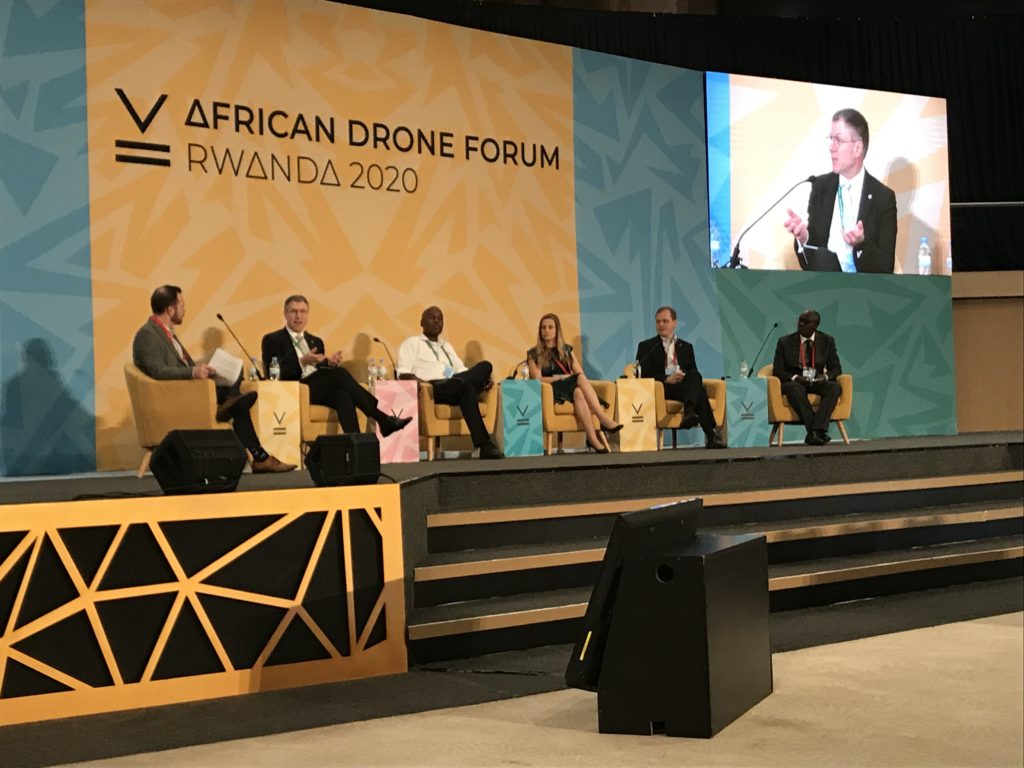 ICAO Air Navigation Bureau Director, Mr. Stephen Creamer, took part in a panel during the event which addressed UAS regulations in Africa. He strongly underscored the inherent aviation and societal safety value of establishing operation-centric, risk-based approaches to new drone regulatory frameworks, and the need for those to be further aligned and harmonized with regional and global approaches to managing traditional air traffic.