The 40th Triennial Assembly of the International Civil Aviation Organization

For 75 years, ICAO has been the voice of the international civil aviation community within the UN system. As a United Nations Specialized Agency, ICAO has worked closely with the Economic and Social Council, other UN Specialized Agencies, and International Organizations to manage the administration and governance of the Convention on International Civil Aviation. The “Chicago Convention”, signed by 52 nations in 1944, laid the foundation for the standards and procedures for peaceful global air navigation. The Organization’s seven Regional Offices emerged from the early Regional Air Navigation (RAN) meetings which world powers carried out post-WWII, under the convention, in order to transition the many military air transport facilities and routes to civilian use.

Since its founding, ICAO, along with its Member States and partner organizations, set out as its prime objective to develop global civil aviation with the highest possible degree of uniformity in regulations and standards.  The collective efforts have resulted in international Standards and Recommended Practices (SARPs) that support a safe, efficient, secure, economically sustainable and environmentally responsible aviation industry. By applying ICAO SARPs, States have been ensuring that their national civil aviation operations are in conformance with internationally agreed global standards, which allows for more than one hundred thousand flights to operate safely and reliably in every region of the world on a daily basis. 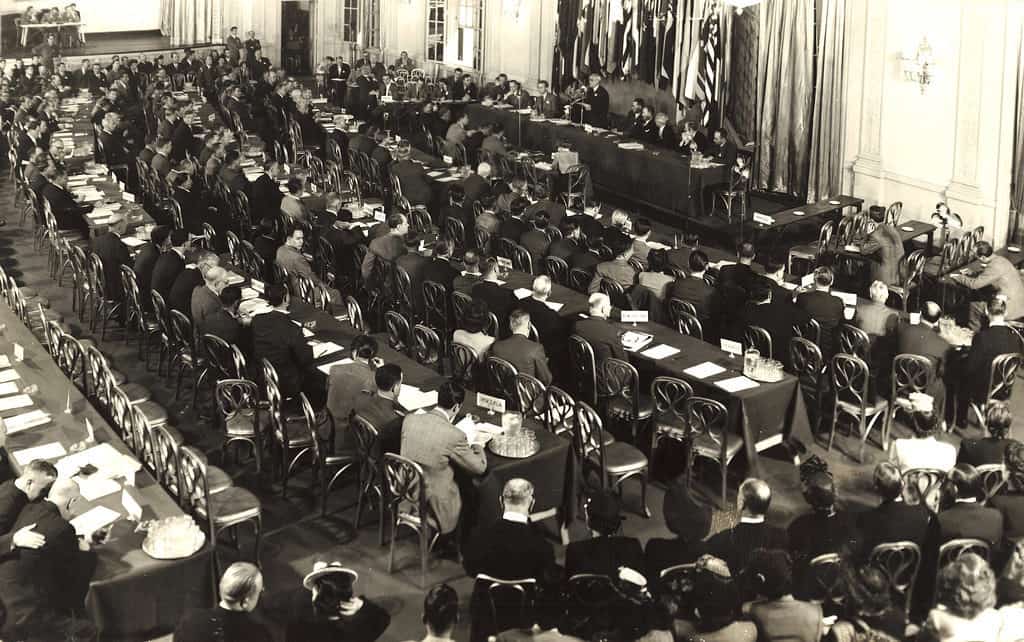 Today, the Organization serves as a forum for cooperation in all fields of civil aviation among its Member States. ICAO continues to play an instrumental role in facilitating the cooperation and information needed to establish world flight routes. In addition to developing international civil aviation standards, it also develops Procedures for Air Navigation Services (PANS) through a structured, transparent and multi-staged process – often known as the ICAO ‘amendment process’ or ‘standards-making process’. This process involves a number of technical and non-technical review bodies, generally composed of State and industry subject matter experts (SMEs), which are either within or closely associated with ICAO.

ICAO’s 193 Member States, SMEs, and a large number of international organizations are invited to the General Assembly. As the Organization’s sovereign body, the Assembly meets at least once every three years and is convened by ICAO’s governing body, the Council. The Council is composed of 36 Representatives from Member States who are elected by the triennial ICAO Assembly for a three-year term. Each Member State is entitled to one vote on matters before the Assembly, and decisions at these Sessions are mostly taken by a majority of the vot​es cast.

The 40th Assembly is taking place at ICAO Headquarters in Montréal, Canada, from September 24 to October 4 to establish the worldwide policy of the Organization for the upcoming triennium. During Assembly sessions, ICAO’s complete work programme in the technical, economic, and legal cooperation fields will be reviewed in detail. Assembly outcomes are then provided to the other bodies of ICAO and its Members in order to guide their continuing and future work. 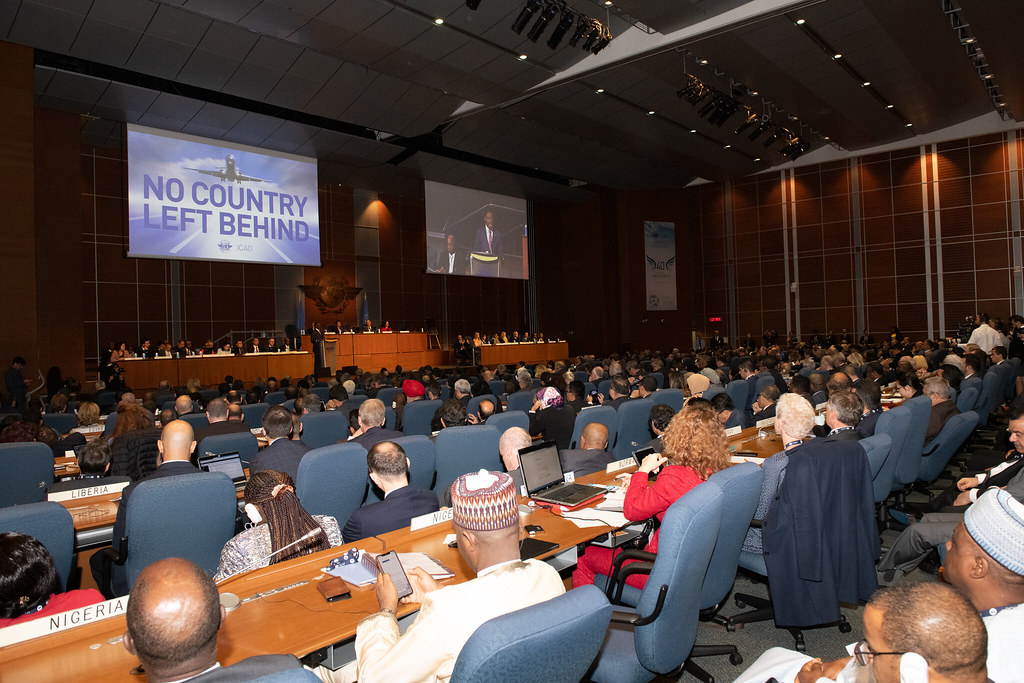 In view of logistical requirements, only accredited Delegates and accredited media are granted physical access to the ICAO premises. Public access to open sessions of Meetings of the Assembly, its commissions and subcommissions will be available electronically and remotely through the online live-streaming platform. 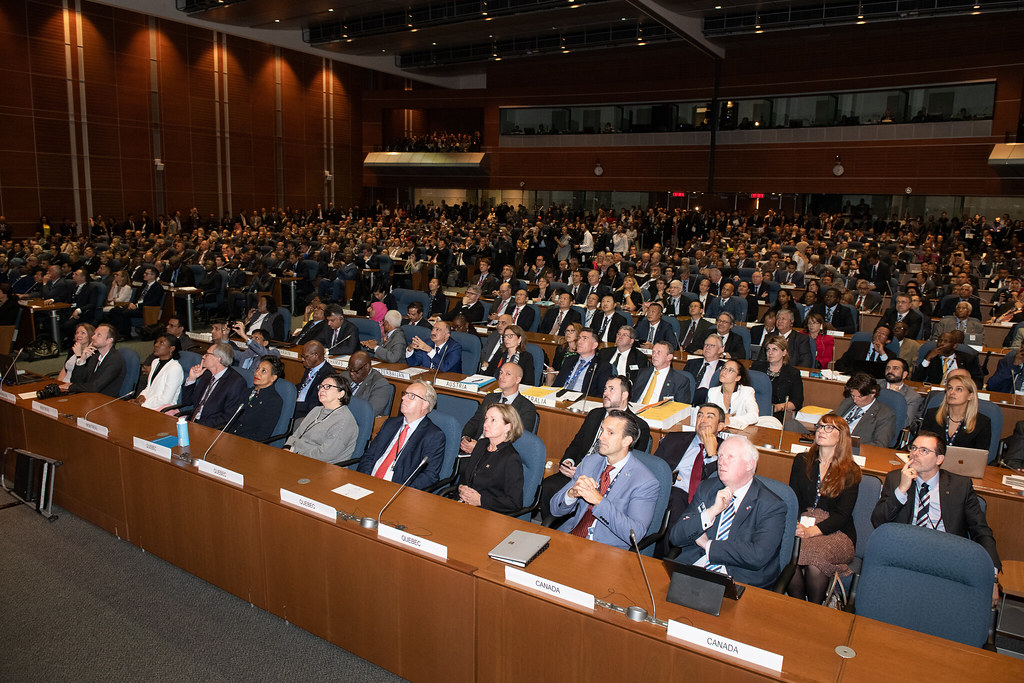 During this event the Assembly will discuss the ICAO Business Plan and budget for the next triennium, and tackle a range of civil aviation priorities relating to economic growth and innovation. Safety, security, and environmental protection are also of the highest priority, as a growing number of Member States are facing challenges both due to increases in network capacity and the continuous need to improve efficiency.

Ahead of the 40th Assembly, Dr. Fang Liu, ICAO’s Secretary General, reminded that “for many countries, air transport connectivity serves as a critical economic lifeline and plays a very important role in supporting countries’ efforts to achieve the 17 Sustainable Development Goals adopted under the UN’s Agenda 2030.” We can expect participating delegations to work toward advancing aviation policies, strategies, and capacity that are optimized in terms of unlocking the sustainable development benefits of international air connectivity while ensuring that No Country is Left Behind.