On Valentine’s day: the things we love about aviation

As many around the world celebrate Valentine’s Day, we’re shifting the attention from the people who mean the world to you, to the things we love most about this industry. 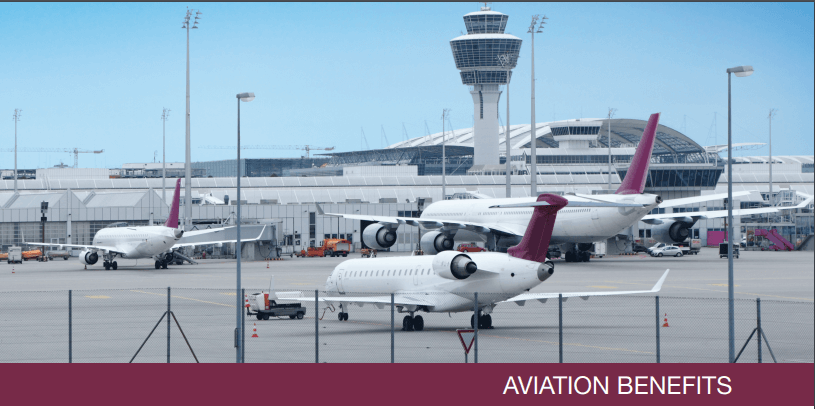 Aviation drives economies and creates jobs. 3.7 billion passengers flew on scheduled services in 2016, an increase of 6 per cent over the previous year. While over half of the world’s tourists who travelled across international borders flew to their destinations, air transport also carried 35 per cent of world trade by value. More than 90 per cent of cross border Business to Consumer (B2C) e-commerce was carried by air transport, and according to the Air Transport Action Group (ATAG), there are nearly 63 million jobs worldwide that are supported in the aviation and related tourism and supply chain industries. 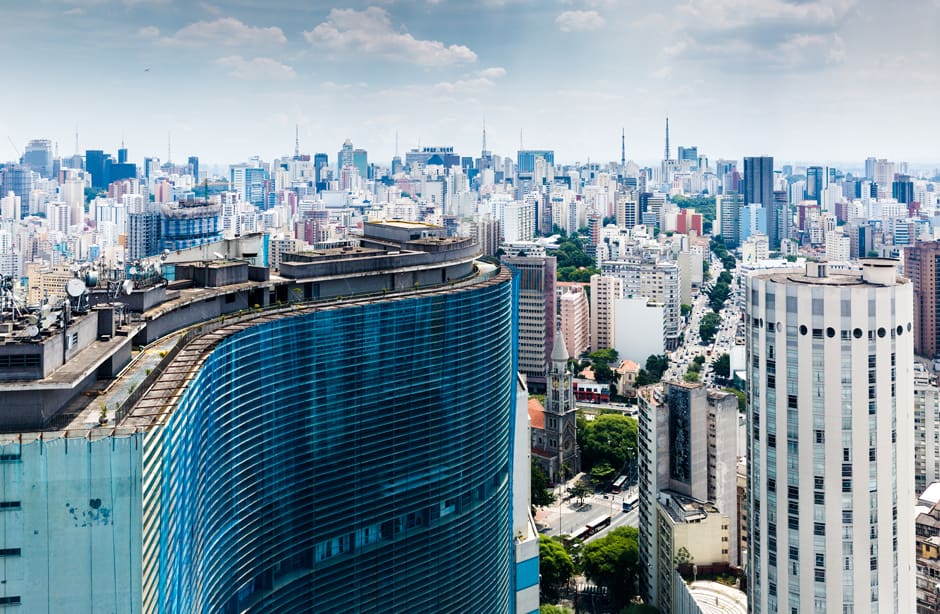 Connectivity is essential to social development. The value of air transport is measured by more than just job and wealth creation, it plays an important role in developing multicultural societies, in bringing together family and social networks, in facilitating international sporting and cultural activities. It allows for employment, research and education opportunities and enables residents of remote communities to participate in other societies.

It brings emergency response. During humanitarian emergencies, aviation’s speed and reliability plays an essential role in bringing assistance to regions facing disasters and famine. Airplanes bring search and rescue services, aid, food, water and medical supplies to regions that need support and assist with evacuating those who are stranded. Airports also play a role by becoming landing points for support, cargo and relief supplies and sometimes, refugee transfers. 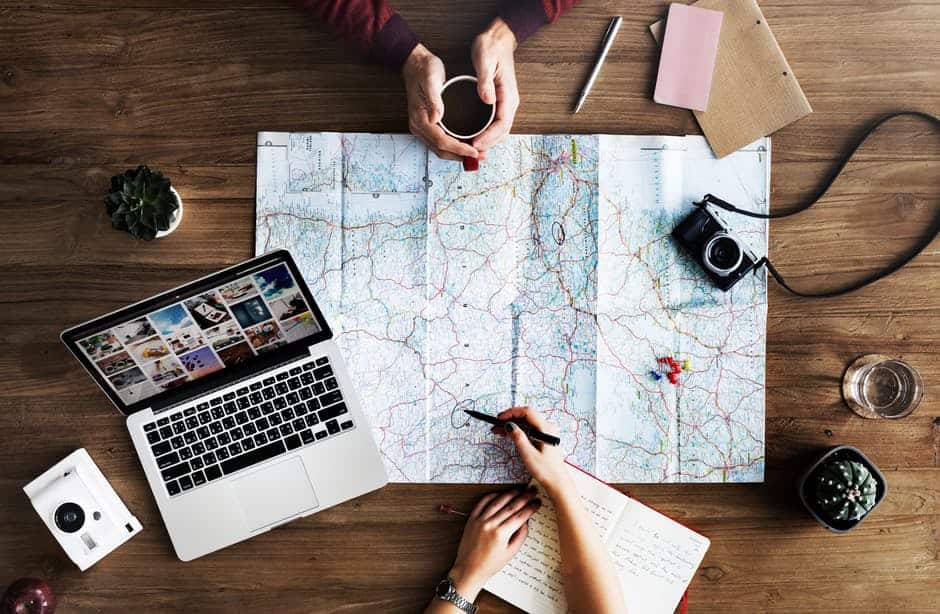 Air transport plays an important role in making memories that last a lifetime. Because consumers can get on a plane and in half a day, be on the other side of the world, it gives options and opportunities to experience new cultures; plans and experiences that become some of the most treasured moments. 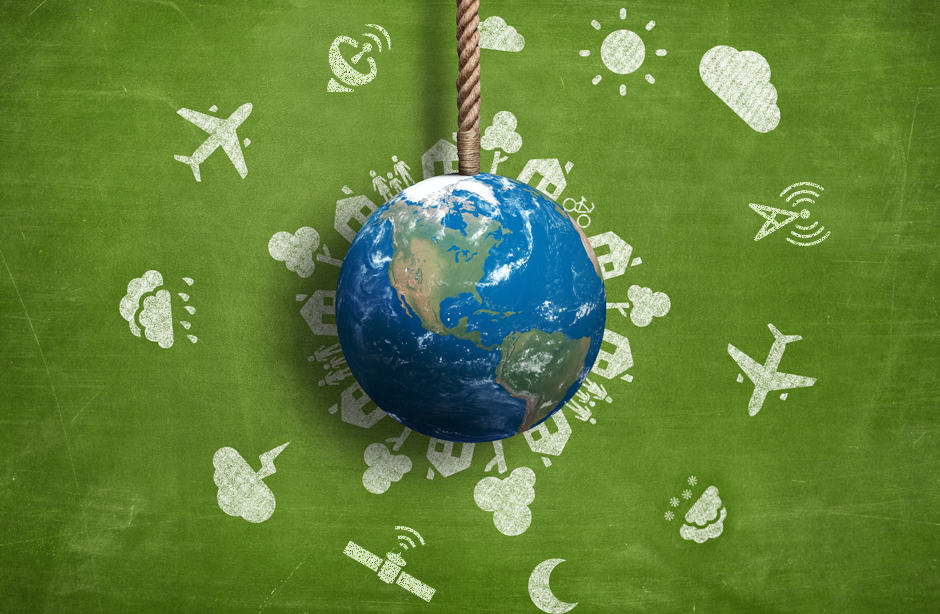 Aviation is making critical contributions to sustainability. Air transport drives economic, social and cultural development around the world, impacting how we travel, interact with others and do business, directly supporting 13 of the 17 Agenda 2030 Sustainable Development Goals. Though aircraft manufacturers have taken great strides to develop more efficient and quieter aircraft, they, and other industry partners, are stepping up their efforts to address noise impacts and air quality around airports and aviation’s greenhouse gas emissions, baskets of measures that include operational and technological innovations.

A globally sustainable future? That is the best gift we can give those who mean the world to us. 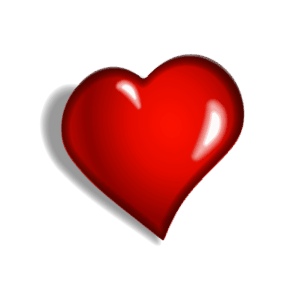