The President of the ICAO Council, Dr. Olumuyiwa Benard Aliu, delivered important aviation safety and sustainability messages during a series of high-level meetings last week in the Kyrgyz Republic.

Visiting Bishkek at the invitation of the Kyrgyzstan Government, and accompanied by ICAO’s European and North Atlantic Regional Director, Mr. Luis Fonseca de Almeida, President Aliu met with Kyrgyzstan’s Prime Minister, Mr. Souronbai Zheienbekov, as well as the Chief of Cabinet of the President of the Kyrgyz Republic, Mr. Sapar Isakov. 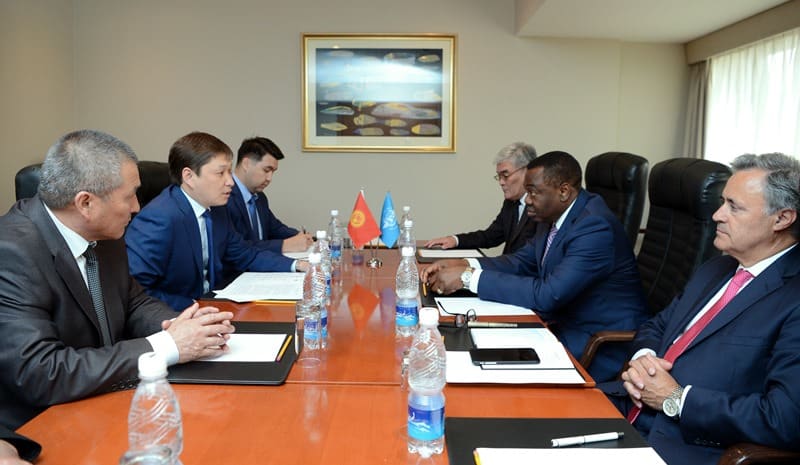 Stressing the socio-economic importance of aviation connectivity to landlocked States such as Kyrgyzstan, most especially in terms of enhanced tourism and trade, Council President Aliu further underlined that to access and optimize those benefits as fully as possible, Kyrgyzstan would need to address current aviation safety concerns identified through ICAO’s audits. He also pointed to the need for high-level political will in order to address other ICAO compliance issues relating to Kyrgyzstan’s air operations, and to its aviation safety and security oversight responsibilities. 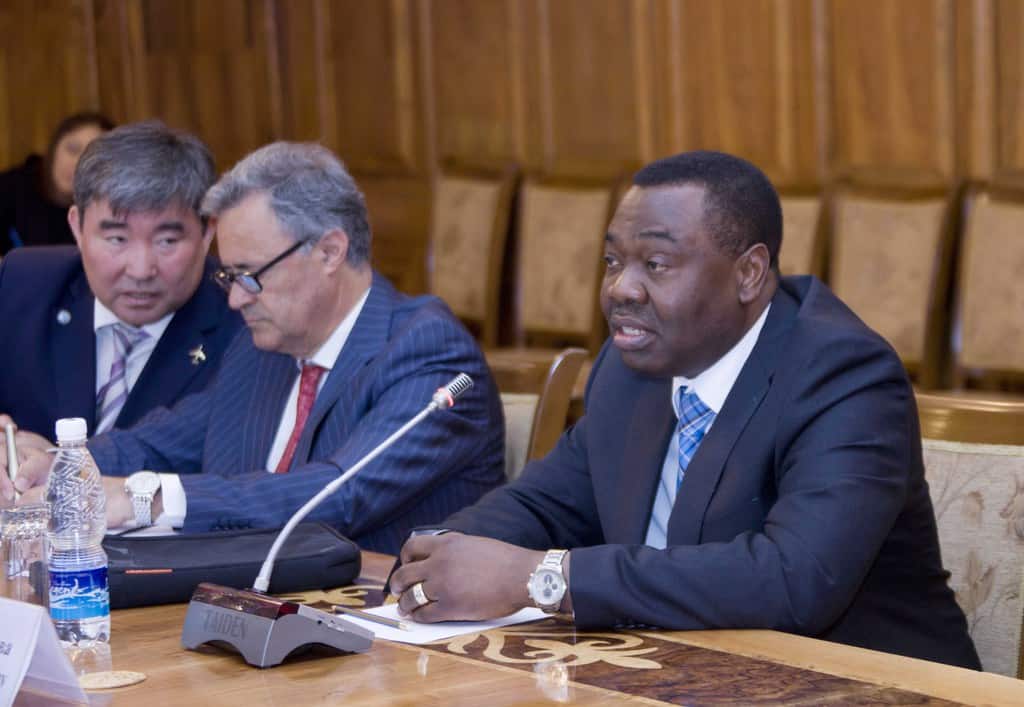 “ICAO assists States all over the world in achieving these goals,” President Aliu remarked, “notably through our No Country Left Behind initiative. It is aimed at delivering or coordinating assistance and capacity building to States in aid of their effective implementation of ICAO’s global standards and policies, which in the end is the most fundamental prerequisite for global connectivity and enhanced prosperity for the citizens and businesses of landlocked States.”

In addition to his key high-level messages on the role of aviation connectivity, President Aliu also discussed the need to align air transport infrastructure and other aviation development objectives with broader national and transport development policies, during separate talks with Kyrgyzstan’s Minister of Transport and Roads, Mr. Jamshitbek Kalilov. 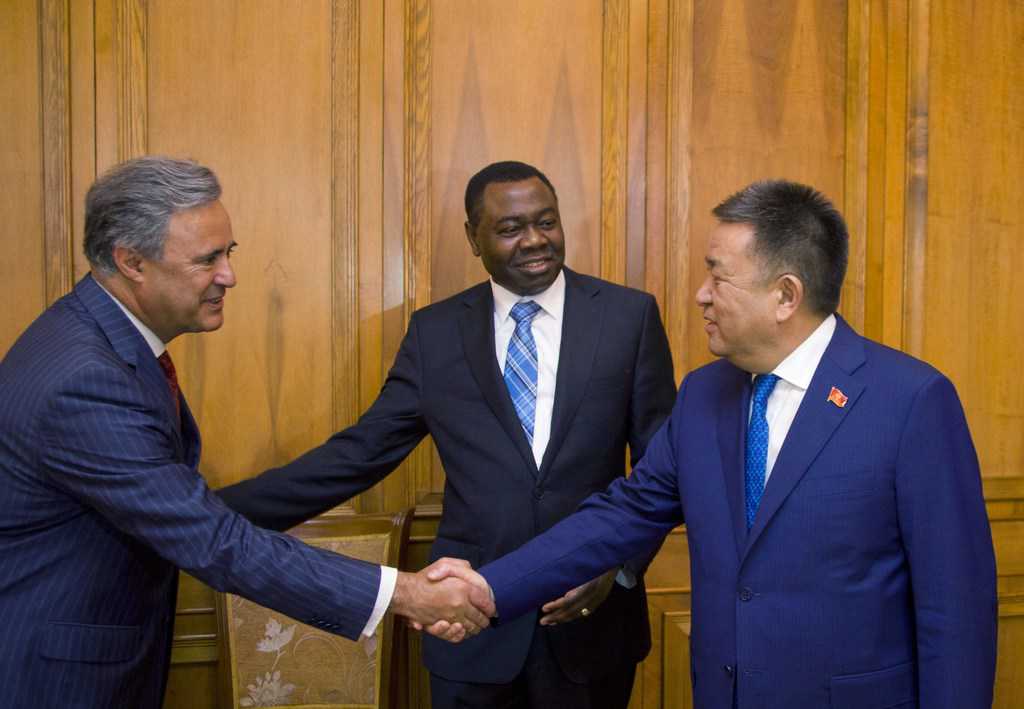 President Aliu also had the opportunity to meet with the Chairman of the Kyrgyz Parliament, Mr. Chynybai Tursunbekov, its Deputy Minister of Transport and Roads, Mrs. Gulmira Abdralieva, and the heads of various public and private sector aviation sector organizations. Discussions with these officials focused on aviation challenges needing to be addressed by the State, the overall strengthening of Kyrgyzstan’s Civil Aviation Authority, and the need to implement related legal agreements.

In every instance, President Aliu received the highest assurances that Kyrgyz political will was in place, and that the needed commitments and actions would be taken to further improve and develop civil aviation capacities and benefits in Kyrgyzstan.