Turkey celebrates its biggest public holiday in commemoration of the day in 1923 when the State became a Republic – the 35 hour-long celebrations begin on October 28th at 1:00 p.m and end at midnight on October 29th. Aviation has played a pivotal role in the growth of the country, particularly over the last decade after the Government took steps to reform the aviation sector.  Liberalizing the domestic market created a competitive environment that made way for rapid, exponential growth. Here is a look at how the civil aviation in Turkey became the success it is today. 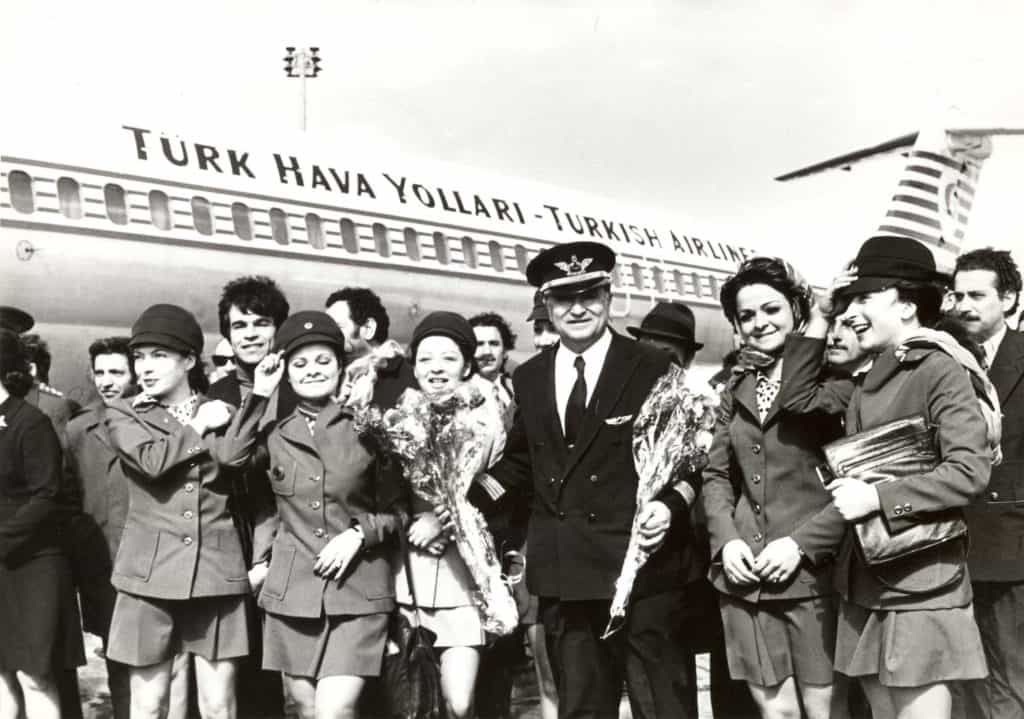 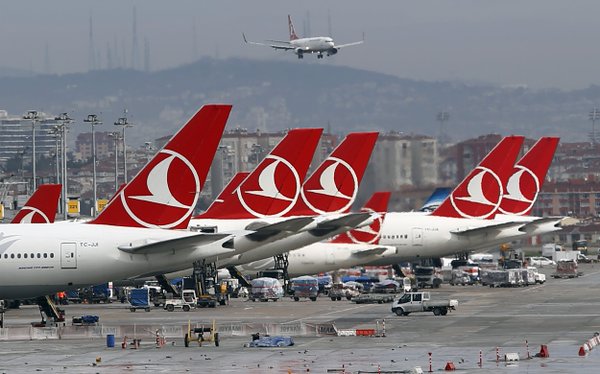