Recognizing the critical role air transport plays as a catalyst for sustainable development worldwide, governments attending the 41st ICAO Assembly earlier this month have taken new steps to recognize and strengthen the role of air connectivity in their strategic planning and policies, and to emphasize the role it plays in achieving global sustainable development.

“You have strongly promoted the recognition of aviation as a powerful enabler of economic recovery, the need for increasing liberalization of air services, and the role of air cargo operations in keeping our world supplied and connected in times of crisis,” declared ICAO Council President Salvatore Sciacchitano in his closing remarks.

The 184 countries participating in the Assembly also formally acknowledged the long-term investment frameworks needed to modernize aviation infrastructure and air navigation services globally, separately urging ICAO to continue to make progress on a new Convention on Foreign Investment in Airlines. The Assembly also provided ICAO with an opportunity to advocate for the increased liberalization of air services in all world regions, in order to expand the access and affordability of air services by opening up travel and transport markets and eliminating protectionist constraints. 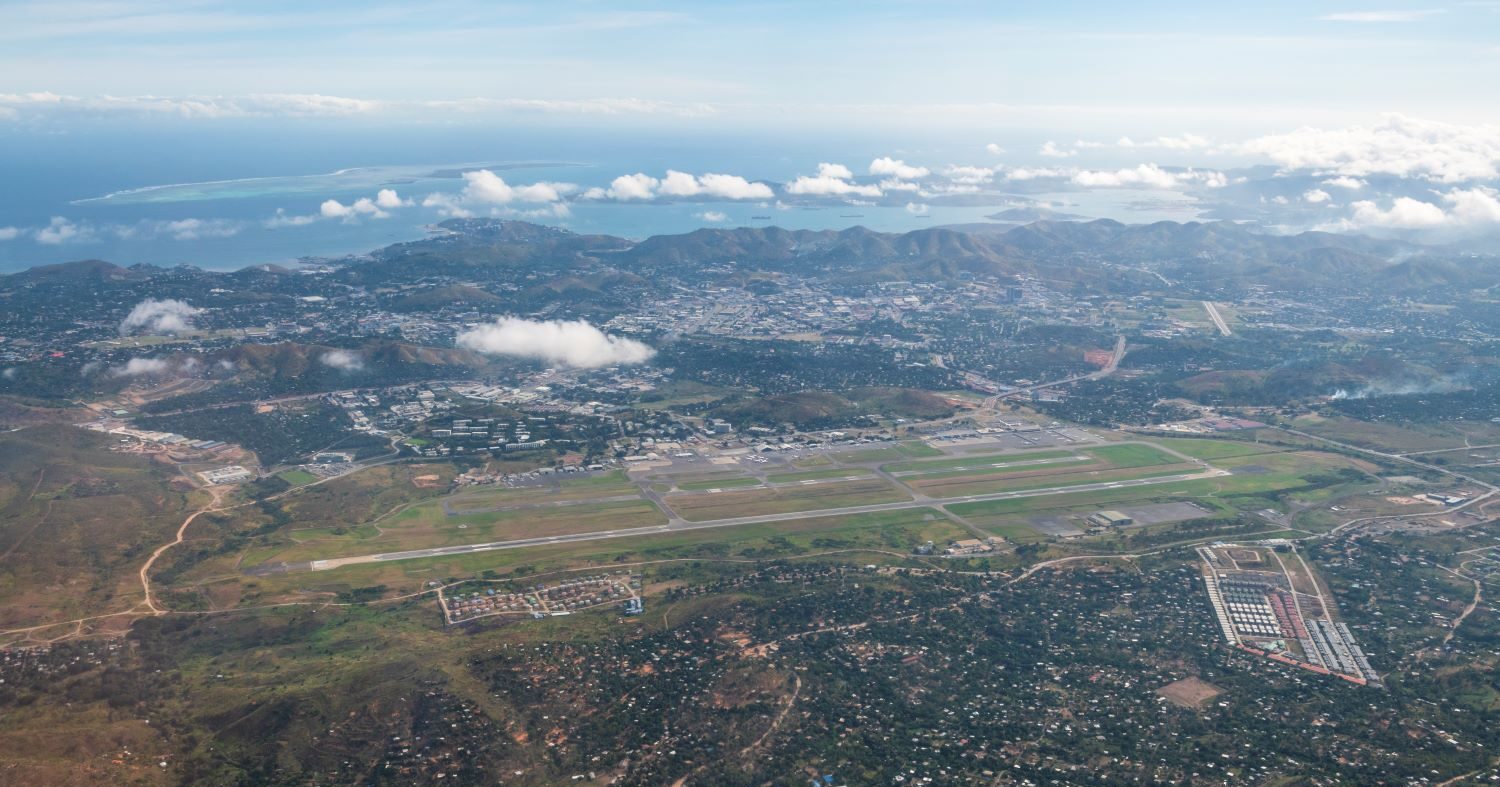 In further decisions relating to the sustainable development of air transport, the Assembly reaffirmed its commitment to the achievement of the United Nations 2030 Agenda for Sustainable Development, and supported continued efforts for advocating around aviation as a strong contributor to the Sustainable Development Goals. A revised Resolution on this topic encourages States to consider establishing a clearly-defined relationship between their national development plans, and national civil aviation policy, plans and strategies, and calls for greater support of the development of the aviation in the least Developed Countries (LDCs), Landlocked Developing Countries (LLDC) and Small Island Developing States (SIDS), especially through enhanced development assistance and cooperation.

In addition, there was unequivocal support for the revised Assembly Resolution on a more holistic approach to achieving gender equality in aviation. Countries have encouraged ICAO, Member States, industry, and all stakeholders to demonstrate greater ambition and intensified action in their human resources policies for a gender-balanced workforce, to set out goals and measurable targets to minimize the gender gap, and to devote more resources to achieving these goals. 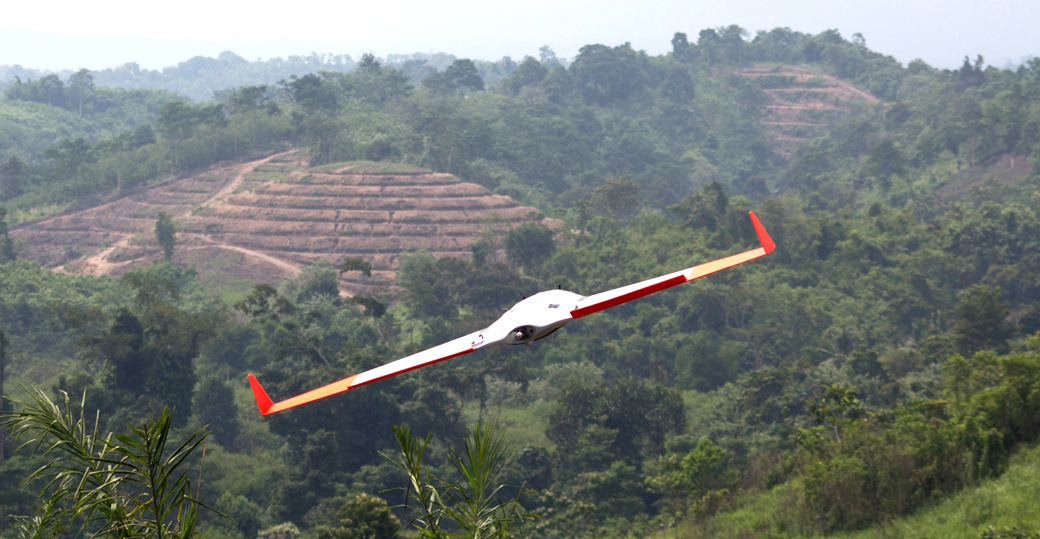 On the topic of innovation, which will be fundamental to achieving many current air transport objectives, the Assembly recognized the relevance of ICAO’s continued work in this area.  The Assembly underscored the need to define new cooperation mechanisms to realize greater efficiencies in ICAO’s standards development process, to support early implementation and innovation. It also highlighted the role of ICAO in supporting Member States’ efforts to streamline certification and audit processes in order to facilitate the uptake and operation of innovations.

The Assembly further requested ICAO to consider engaging with the appropriate government entities related to the operation of urban air mobility (UAM), as this will require a multi-stakeholder approach. In welcoming the content of the Industry Roadmap for Future Skies, the Assembly requested ICAO to consider the development and prioritization of the activities included in the roadmap.

In the legal domain, the Assembly called upon States to respect their obligations under the Convention on International Civil Aviation, its Annexes and its related procedures for the safe and orderly development of international civil aviation, and recognized ICAO’s Legal Committee achievements in the development of over 20 international air law treaties.

The second ICAO Treaty Event was successfully conducted during the Assembly, at which seven States took the opportunity to deposit instruments of ratification to international air law treaties for which ICAO acts as Depositary, with a total of 11 depositary actions being recorded. The Event took place under the theme “75th Anniversary of the ICAO Legal Committee – Building the Global Legal Regime for Civil Aviation”.