Speaking to an audience of Directors General of Civil Aviation in the UN Agency’s North American, Central American and Caribbean (NACC) Region, ICAO Secretary General Dr. Fang Liu emphasized that concrete financial and political commitments are urgently needed to safeguard the important contributions of tourism and aviation growth to their States’ sustainable development.

The meeting, which took place in Ottawa from 31 July to 2 August 2018, was opened by Dr. Liu and Ms. Thao Pham, Canada’s Associate Deputy Minister of Transport.

Dr. Liu’s remarks were part of a wider address on the near-term requirements to ensure a healthy future for the region’s air transport systems. Additional points she covered stressed the prioritized implementation of ICAO’s global safety and security plans, the importance of capacity-building and investment in aviation infrastructure, and investor and donor expectations for stable, dependable regulatory frameworks. 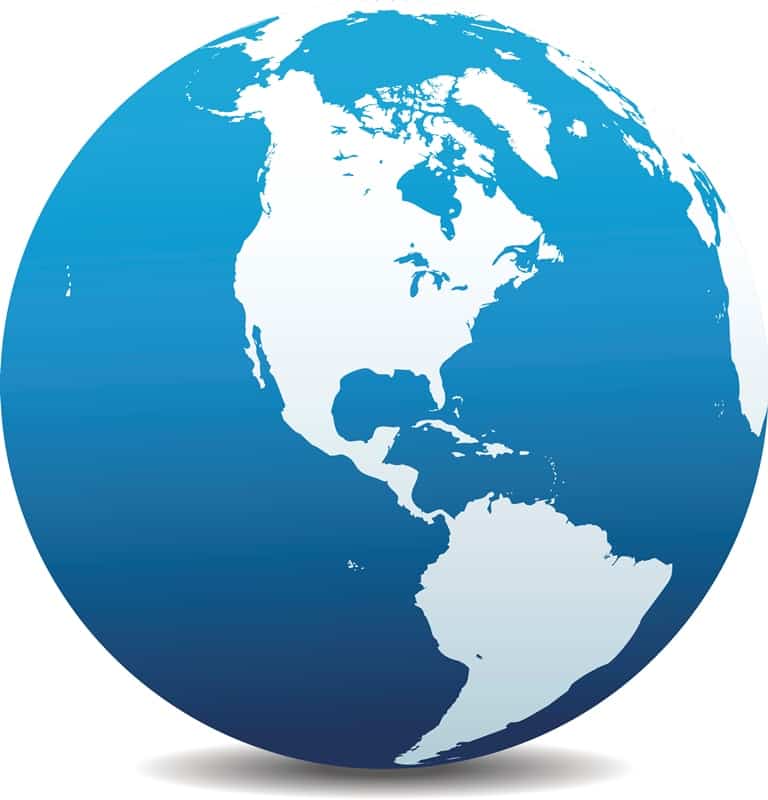 “It is presently forecast that air transport and tourism will support no less than 9.7 million jobs and $430 billion dollars in Caribbean GDP alone by 2034,” the Secretary General declared, noting as well that the achievement of these targets would be economically transformative for local States.

ICAO’s NACC region comprises 21 ICAO Member States in total, from Canada in the North to Panama in the South, and includes 19 Caribbean territories of France, the Netherlands, the United Kingdom and the United States.

Dr. Liu also reiterated ICAO’s commitment to provide critical support to the Region’s States through its NACC Regional Office, and through its “No Country Left Behind” (NCLB) capacity-building initiative, calling on the NACC States to continue building on the tremendous achievements they have realized over recent years. 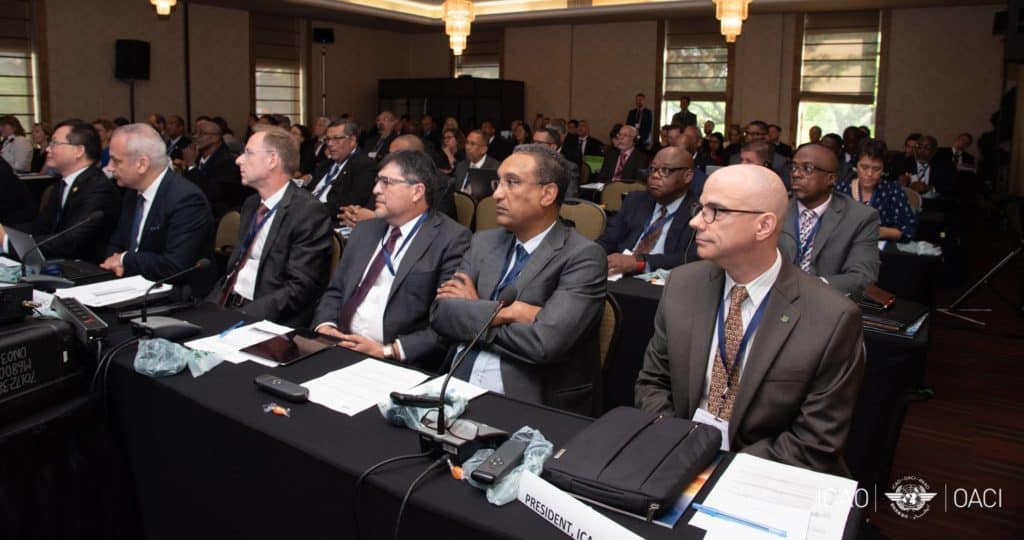 Aviation safety was highlighted as an area of exemplary regional achievement, especially in regards to the mitigation of operational risk through Safety Management System and State Safety Programme (SMS/SSP) implementations, the development of a Regional Safety Oversight Organization (RSOO) platform to optimize safety oversight capacities, and efforts toward the development of Regional Accident and Incident Investigation Organizations. 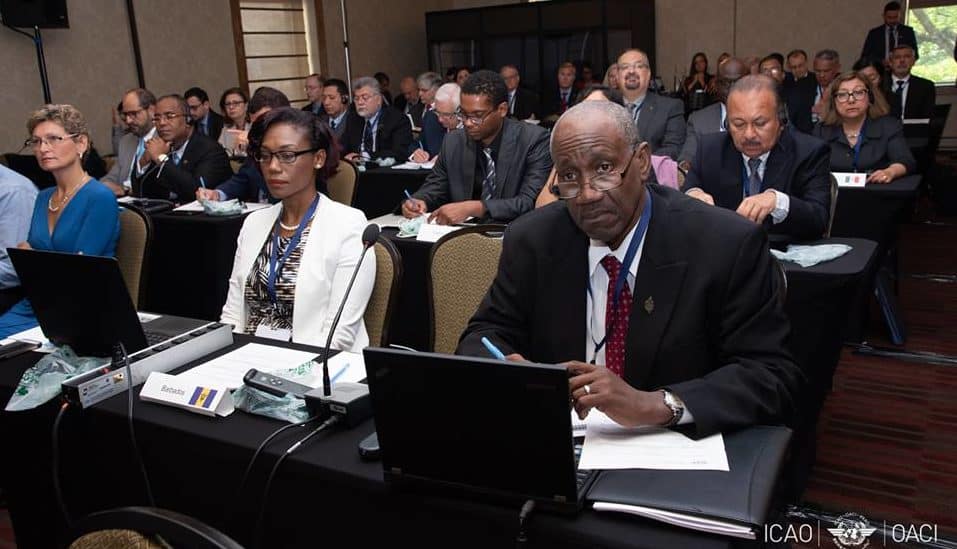 “As global safety performance continues to improve, aided importantly by our cooperative efforts under the ICAO Global Aviation Safety Plan (GASP), ICAO has begun to focus greater attention on some specific challenges. One of these is to address the operational risk under the SMS/SSP framework described by the newly amended Annex 19,” the Secretary General explained, thanking the Corporación Centroamericana de Servicios de Navegación Aérea (COCESNA) for the active role it has played in the development of the region’s RSOO collaborative platform. 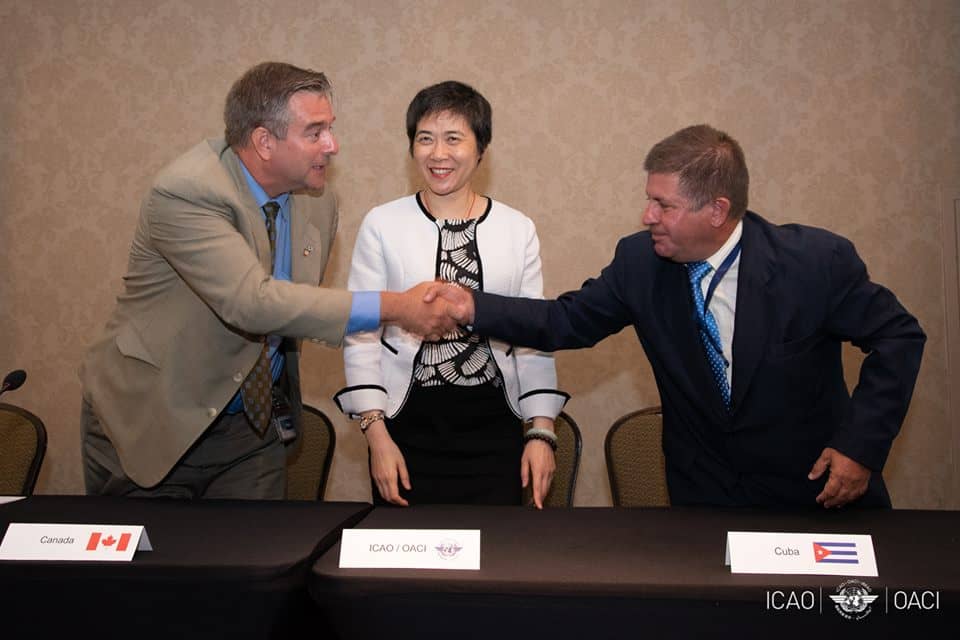 Taken together, these efforts are expected to enhance the stability of the aviation regulatory framework, and open the door to greater private investment which is ultimately key to guaranteeing the sustainability of air transport in the region.

“Investors will be more comfortable working with States which have a stable regulatory framework, and on projects where the return on investment is very clearly outlined,” Dr. Liu declared. 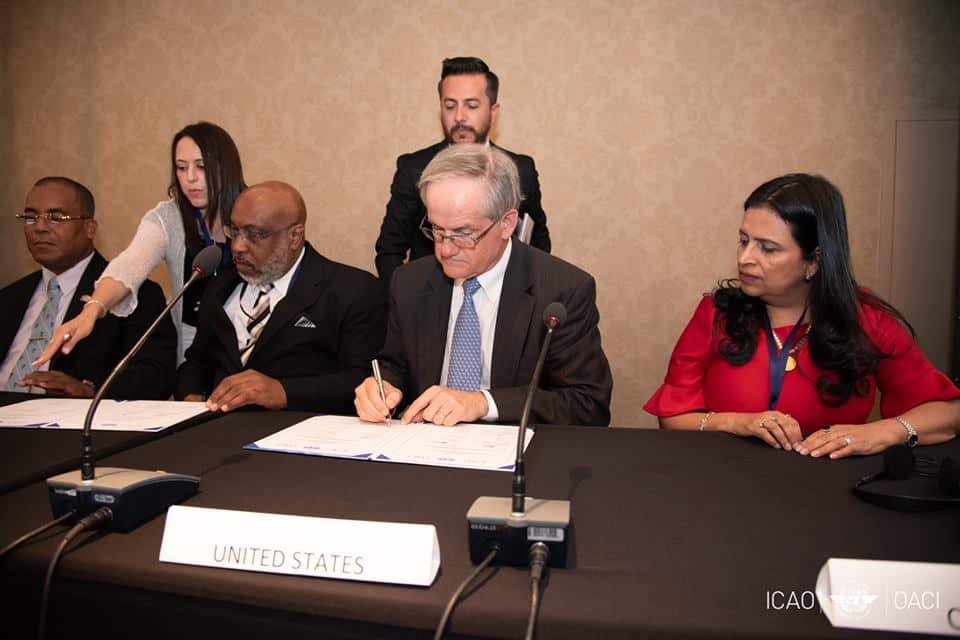 During the meeting in Ottawa, Dr. Liu held bilateral discussions with representatives of the Bahamas, Barbados, Canada, Cuba, and the United States. These were: 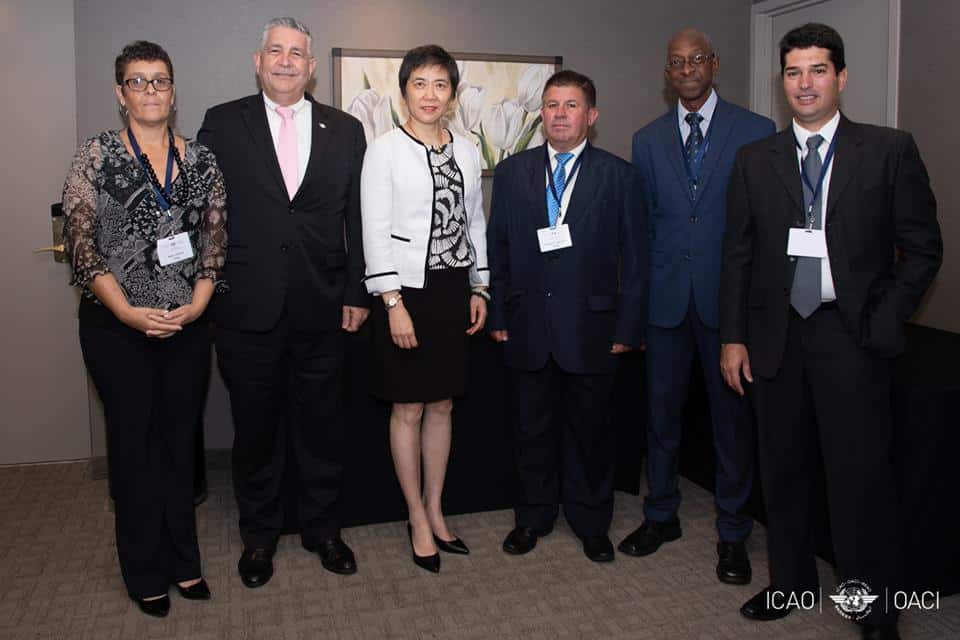 Additional talks that took place involved Directors General of Civil Aviation and attending ICAO Council Representatives, along with the President of the ICAO Air Navigation Commission, Mr. Claude Hurley, and Dr. Pauline D. Yearwood, who represented the CARICOM Secretariat in her capacity as the Deputy Programme Manager for Transportation.