Air freight volumes will grow at a healthy rate of 4.2 per cent annually through to 2032, but only if current air cargo modernization continues to be robustly and cooperatively pursued by governments and industry.

This was one of the key messages conveyed by ICAO Secretary General Dr. Fang Liu at the Organization’s latest Air Cargo Development Forum, which took place last week in Zhengzhou, China. Both the first and the second of these ICAO Forums received funding and hosting support from the City of Zhengzhou and the Henan Province governments, reflecting in part, the tremendous recent growth of air cargo and e-commerce activity in the region.

The latest Forum’s timing references how, in 2017, air services carried 34.6% of the total value of all goods shipped through all modes of transport, as well as ICAO’s desire to increase public and private sector awareness of the critical importance of efficient air cargo operations to local and global economic development.

“With current consumer expectations for same day or next day delivery driving a great deal of today’s growth in e-commerce and air freight, we cannot allow the speed and efficiency of commercial operations to be impeded due to network capacity shortfalls or other infrastructure-related risks,” Dr. Liu said, adding that governments everywhere now have much greater investment certainty thanks to the guidance, targets and indicators reflected in ICAO’s strategic global plans. 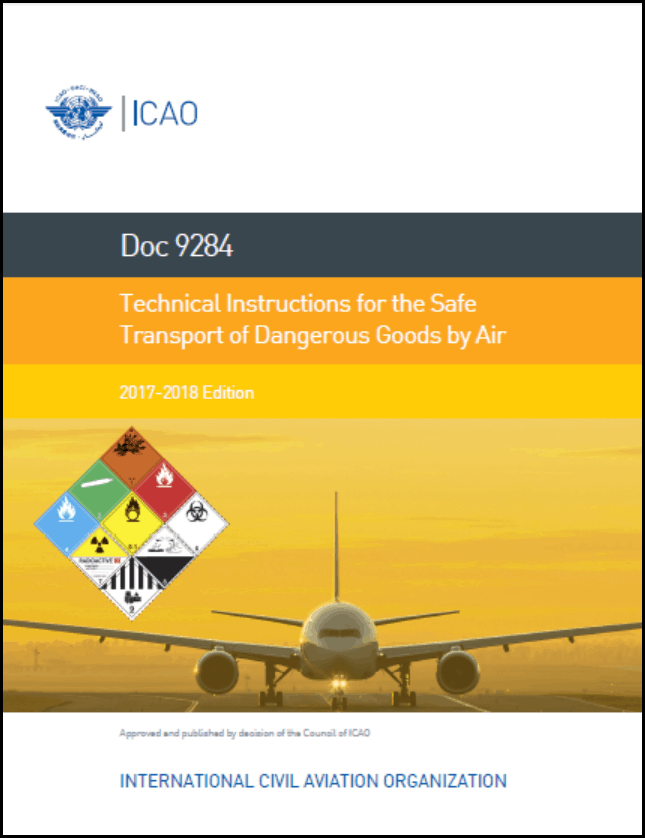 Stressing ICAO’s fundamental commitment to safety, Dr. Liu further highlighted ICAO’s ongoing efforts to open airspace to cargo drones and integrate them effectively with existing low-altitude aircraft operations, issues which the Organization will explore in much more detail next week with the international experts arriving for its back-to-back Unmanned Aviation events in Chengdu.

Another key point of Dr. Liu’s remarks concerned the cooperation being undertaken in three areas which are essential today to the sustainability and profitability of air freight operations.

“The first of these pertains to the modernization of the regulatory framework, to help remove impediments which can hinder the flow of global trade,” she underscored. “The second is the development, expansion and modernization of aviation infrastructure. And the third key area is the deployment of emerging technologies.”

Dr. Liu noted that air transport liberalization has helped accelerate air cargo regulatory reform, and must continue, whether through bilateral or multilateral instruments. She pointed to the tremendous success of ICAO’s Air Services Negotiation (ICAN) events in this regard, and to ICAO’s current work on an international agreement to address regulatory and operational constraints. “ICAO is developing a specific international agreement to further facilitate this dynamic,” Dr. Liu said. “Our objective is to help States modernize and harmonize their regulatory frameworks on a multinational basis.”

Concerning infrastructure gaps, Dr. Liu stressed that ICAO is helping to foster and support new aviation investment through a variety of events and initiatives, and that there was never a more pressing need for increased air transport modernization. She emphasized the work ICAO is undertaking, in conjunction with the World Customs Organization, to replace slow and costly paper-based legacy documentation which encumbers efficient trade, mindful of related cybersecurity issues with e-Air Waybills and similar initiatives toward greater digitization.

Dr. Liu concluded her remarks by calling on States to reinforce the regulatory foundations of global cargo operations through the implementation of ICAO economic policies, and stressed the urgent need for governments to ratify the Convention for the Unification of Certain Rules for International Carriage by Air (Montreal Convention), which was adopted under ICAO’s stewardship in 1999.