As part of ICAO’s continuing efforts to assist Small Island Developing States (SIDs), the Director of ICAO’s North American, Central American and Caribbean (NACC) Office, Mr. Melvin Cintron (below, fourth from right), was joined by officers from the ICAO Air Transport Bureau and civil aviation officials and key stakeholders from the Dominican Republic yesterday to forge the parameters of a new air transport case study to quantify the economic and social benefits of aviation connectivity in the Dominican Republic. 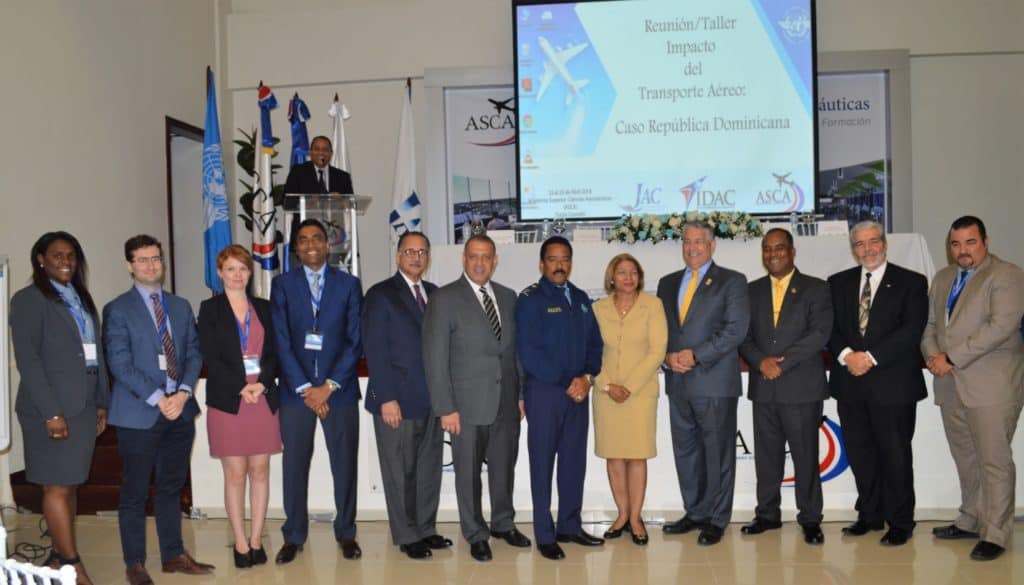 The case study will focus on the positive socio-economic impacts of air transport for the Caribbean State, using data and analysis from the past two decades. It will also seek to demonstrate more generally the benefits seen by national economies when States choose to make aviation a priority sector in their national development planning and policies. 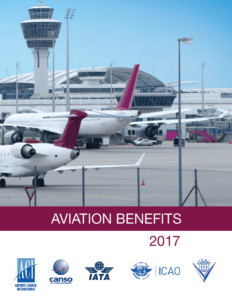 The eventual results of the study are hoped to help attract further investments and financing for air transport sector development given the forecast growth in air traffic now projected in the tourism-intensive State. They will also serve as a template for other SIDs to consider and act upon in order to optimize their own air transport benefits.

ICAO, in collaboration with several air transport industry groups, has also published a special Aviation Benefits report and checklist for countries which outline the positive impacts which ICAO compliant air connectivity have on local economies, including other success stories for SIDs, landlocked and other countries.

The IHLG organizations have collaborated to provide the Aviation Benefits, a comprehensive view of the importance of aviation on supporting the global economy and generating social benefits through the prism of sustainable air transport solutions.