“Aviation growth is poised to bring substantial socio- economic benefits and sustainable prosperity to your States,” Dr Olumuyiwa Benard Aliu, President of the ICAO Council, told a Special Meeting of Economic Community of West African States (ECOWAS). “But to do so we must ensure that you are prepared with facilities and systems to handle the increased flight volumes, safely and efficiently. ICAO would strongly recommend that you also focus a good deal of your attention on the determination of practical solutions and action plans to modernize existing aviation infrastructure for airport and air navigation services.”

■   Liberalization of market access and air carrier ownership and control

■   Funding for infrastructure and intermodal integration

■   Support to remote or peripheral destinations

Dr Aliu said, “West Africa’s air transport market has huge and untapped potential.” Its air transport market represents only about 17 percent of Africa-wide aviation activity in a sub-region with 31 percent of Africa’s entire population. “In order for air transport to play its role as an engine of economic growth in this region, States should liberalize market access in accordance with the Yamoussoukro Decision and in line with the African Union (AU) Agenda 2063,” he added, including creation of a Single African Air Transport Market (SAATM), which he called“a low-cost policy measure which can have dramatic economic results.”

■   Political unrest, which can result in damaged airport infrastructure and facilities

Dr Ganemtore said a main objective of ECOWAS is to create a legal foundation for a Community Air Transport Market in West Africa which will guarantee a competitive market and enabling environment for airlines, ensure quality services, provide high aviation security standards, foster more transparent fares, facilitate implementation of Public Service Obligations (PSO), and protect passengers’ rights. He recommended a study on the creation of a regional airline, a regional aircraft maintenance facility, and a regional  aircraft leasing company.

Mr Simon Allotey, Director-General of the Ghana Civil Aviation Authority (GCAA), advocated “a concerted effort by all aviation Industry players to solicit buy-in from several African states who have not signed the Solemn Commitment to a Single African Air Transport Market,” the flagship project of the African Union Agenda 2063.

Mr Allotey has served on the ICAO Council and ICAO’s Air Navigation Commission (ANC) and is currently the Chairman of the RASG-AFI (Regional Aviation Safety Group for the African – Indian Ocean Region). He called for “removal of non-physical barriers to sustainable air transport such as protectionist policies and unfair competition rules”; as well as improving compliance with ICAO

Safety and Security Standards and Recommended Practices (SARPs); increasing intra-African air connectivity; and removal of excessive fees, charges and taxes such as fuel taxes and passenger levies. Passenger charges, for example, typically range US$40-120 at several stations, compared to the global average of about $25, putting African aviation at a huge competitive disadvantage.

As an example to emulate, Mr Allotey pointed to the European Union (EU) market, “which is almost fully deregulated. Carriers from within the EU are free to operate any route within the EU without restriction, to include cabotage. All restrictions on airline ownership have been removed. And the EU also negotiates open skies bilateral agreements as a block.” 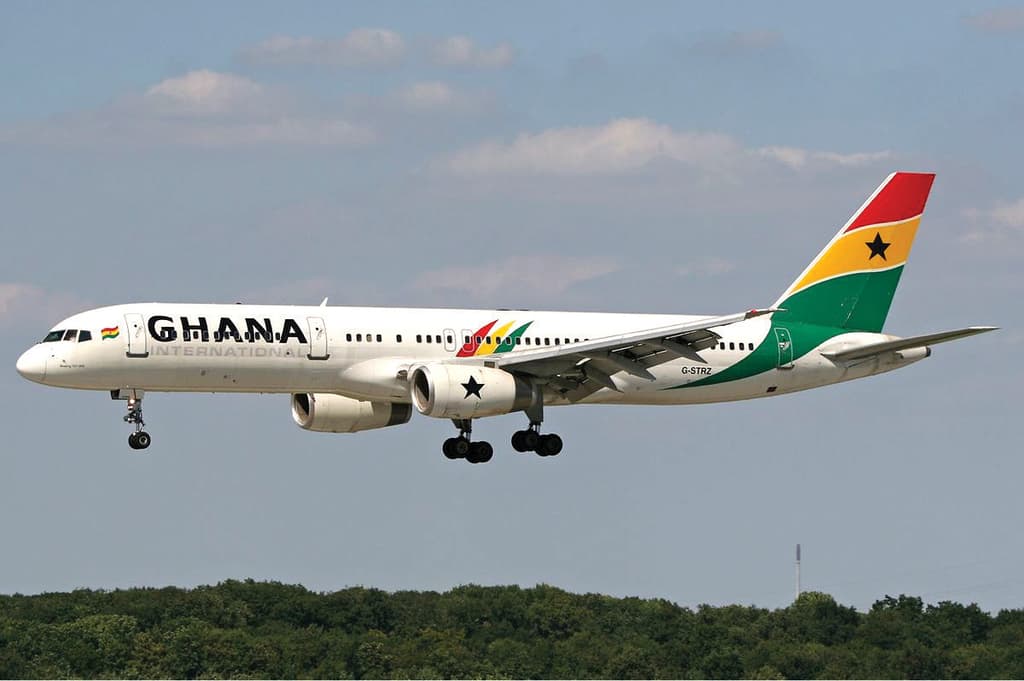 “The agreement of a more liberal air market between South Africa and Kenya in the early 2000s led to a 69 percent rise in passenger traffic. This is a practical experience of how liberalizing has improved the growth of air services demand,” said Mr Tunde Oyekola, CEO of El-Mansur Atelier Group, an Architecture, Engineering and Construction company based in Nigeria. He is also Chair of the Airports Council International World Business Partners Advisory Board.

Mr Oyekola also noted that a study by Intervistas, consulting for the International Air Transport Association (IATA), shows the impacts of liberalizing the air market between 12 countries in the four sub regions of Africa – total traffic flows between the countries were projected to increase by 81 percent, which represents several million passengers who could currently travel by air but are unable to do so for reasons of cost, flight availability, or convenience.

Mr James Andrianalisoa, Director-General, Aviation Civile de Madagascar (ACM) and Chair of the First ICAO Meeting on Sustainable Development of Air Transport in Africa two years ago, reminded: “Let’s remember the Yamoussoukro Decisions [which basically require a more liberalized airspace and an air transport single market in Africa] were taken in March 1999; that was almost 18 years ago! There is definitely an urgent need to speed up the pace of change to satisfy both the political vision and agenda and the air transport industry requests.”

“Travellers will only patronize African airlines if safety standards are up to global standards,” said Dr Elijah Chingosho, African Airlines Association (AFRAA) Secretary General. He noted safety standards have increased significantly in the past few years, and in 2016 there were no safety-related fatal airline accidents in Africa. “The improved safety standards show that the efforts by various stakeholders to enhance a safety culture are yielding positive results. These efforts need to continue to be enhanced.”

Dr Chingosho said there is need for competitive financing for restructuring African airlines and consolidation. “The African airline industry is highly fragmented, with average airline fleet size of about 6-12 aircraft. Such airlines lack economies of scale and resources to ensure adequate market coverage and good connectivity for its customers. The creation of a Single African Air Transport Market will facilitate consolidation.” 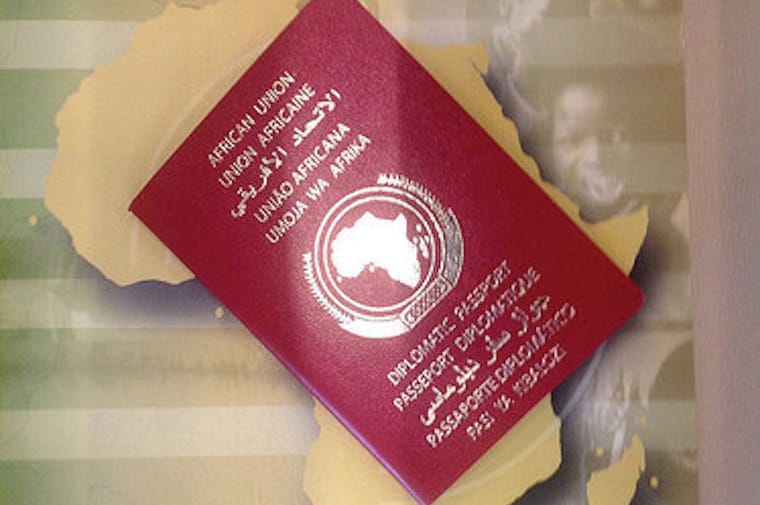 He also lauded the new African passport, launched last year by the African Union. The African Union’s Agenda 2063 laid out the goal of free movement of persons in the continent “with seamless borders” and set a near-term target of 2018 for “the abolishment of visa requirements for all African citizens in all African countries.”

Preliminary feedback from SATAPS, based on participation of eight States, reflects support for liberalization of market access, air cargo and air carrier ownership and control; for ICAO’s core principles on consumer protection, and for cooperation between authorities and between air transport operators; approval of alliances and codeshare agreements. There is also support for ICAO policies on taxation and user charges (Docs 8632 and 9082) but concern with the creation of levies on passengers having the nature of taxes. Progress is reflected in areas of safety, including implementation of Safety Management Systems (SMS).

Connecting with the Diaspora

Under the Chairmanship of Mr Simon Allotey, a special meeting was held on promoting tourism and air links between African States and the Diaspora, especially in the Caribbean States. Based on the African Union’s “Declaration of the Global African Diaspora Summit,” signed in Johannesburg, South Africa, in 2012, participants recognized aviation as a key driver for development, and identified priorities for the development of air links, tourism, trade and investments.

Among the conclusions of the special meeting, participants stressed the need to facilitate the exchange of air traffic rights, revise existing bilateral air service agreements and explore opportunities for multilateral agreements, including through the ICAO Air Services Negotiation (ICAN) facility. It was decided that a dedicated coordination group, formed of African Union Commission, Caribbean Community (CARICOM) and ICAO experts, should develop a model air services agreement.