In 2015 the United Nations adopted 17 UN Sustainable Development Goals (SDGs), also known as Global Goals, as a universal call to action to end poverty, protect the planet, and ensure that by 2030 all people enjoy peace and prosperity. Aviation is a crucial driver of economic and social growth, serving an essential role in supporting the UN SDGs through generating connectivity between nations and supporting 15 of the 17 SDGs. 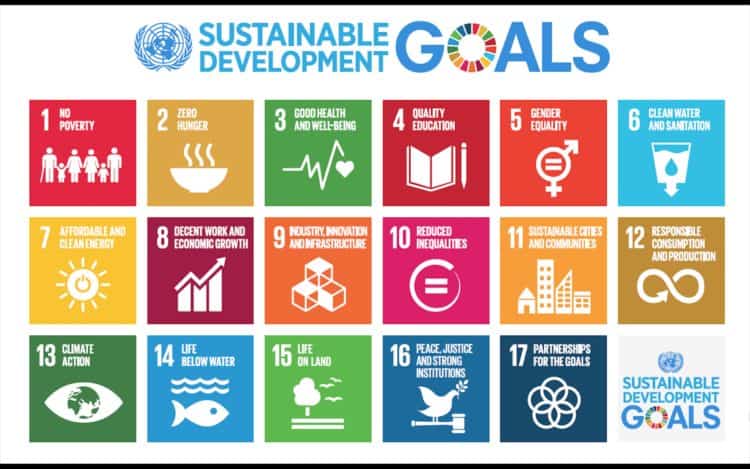 Indonesia is an archipelago country with diverse geographical areas, separated by oceans. Diverse transportation modes are required to reach all of its territories, making it very difficult for the country to achieve the UN goals. Transportation is required to support economic growth in remote areas of the country but various geographical factors and many obstacles, particularly the hilly areas, swamps, rivers, and mountainous areas, make it difficult to travel by land transport. It became necessary to focus on air transport to reach remote and isolated areas.

Privately owned airlines operating domestic routes do not generally cover the pioneer flight routes that are considered non-profitable so they are less attractive from a commercial perspective. Despite this, there is an obligation for the state to ensure the economic development of these islands under the Indonesian Constitution, which led to, and became the basis of, the term “pioneer flights”.

A Presidential regulation, referred to as a breakthrough attempt to create better infrastructure in Indonesia, was published, addressing the need for a pioneering route transportation infrastructure that could support accessibility for people in isolated areas. Pioneer Air Transport is defined as a domestic air transport activity that serves an aviation network to connect remote areas, or areas that have not yet been served by other modes of transportation that are commercially not profitable. This kind of transport allows for new players to serve the pioneer route market.

Airlines that are successful in bidding for this kind of route are compensated by the State so that they do not incur losses.  The subsidy might be in the form of a grant to support the airline’s revenue, operational cost support, and/or priority and access to fuel in the remote regions or islands. These initiatives are aimed at attracting more privately-owned airlines to serve pioneer routes, and connect passengers with bigger airlines.

Airports have an important role in encouraging the implementation of air transport. Commercial and state-owned airports serve pioneer flights which, are considered a gateway to isolated areas and remote communities. Air transport supports economic, social, cultural, and political development that affects the progress of a nation. Transportation services have evolved from efforts to serve public interest to commercial services.

National air transport provides services for a variety of situations. The aviation network recognizes international, national and intra-regional levels, with the latter network often referred to as the pioneer flight network. Such flights are rarely viewed as a complement to national air freight services and do not recognize profit gains. The service is therefore, supported by government-provided subsidies. Nevertheless, attention to service is relatively inadequate when considering the very important role in the process of national development, namely that the means of aviation has become the foundation for providing a service to remote areas. Pioneer flights are very expeditious in transporting very important air freight to remote areas. 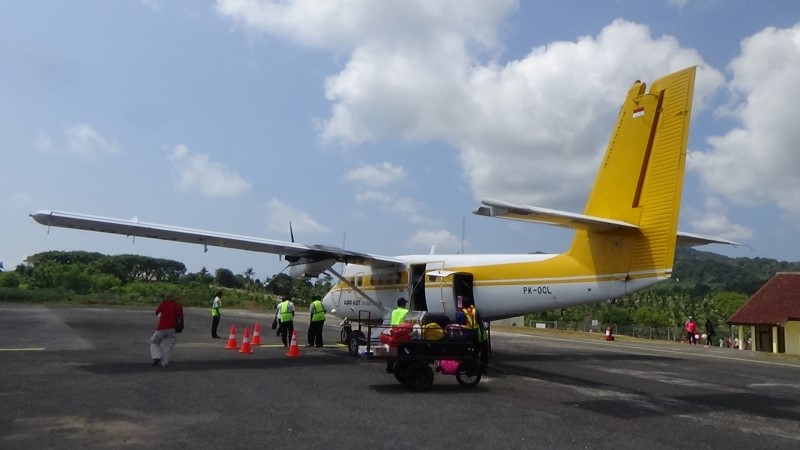 The prospect of more integrated competition law between countries may have to be considered. The Indonesian government has taken the initiative of securing subsidies for pioneer routes as one of the main steps for a state within the Region. However, special national legislation is required for this purpose and the Indonesian initiative may require diplomatic steps in the ASPAC Region. Indonesia plans to discuss this issue with interested states where flights to remote islands are really important to improve the standard of living and that granting of subsidies will be required for this purpose.

Failure to win the ‘battle’ of subsidies to develop the aviation sector, could have a negative impact on any country’s dream of becoming an aviation role player in the region. This is where it becomes important to promote flights similar to Indonesian pioneer flights in the region. The grant of subsidies in the aviation sector is aimed at attracting privately-owned airlines to conduct pioneer flights, which translates into commercial terms as a business with minimum profit. The presence of Article 33 of the Indonesian Constitution, which guarantees the welfare of people in the remote islands, was the answer to this issue.

The United Nations Sustainable Development Goals provide a blueprint for achieving a better and more sustainable future for all. They address the global challenges we face, including poverty, inequality, climate change, environmental degradation, peace, and justice.  Action in one area will affect outcomes in others, so development must balance social, economic and environmental sustainability

Air transport is an essential enabler of the United Nations (UN) 2030 Agenda and plays an important role in Indonesia. In addition to providing skilled and often high-value employment opportunities, aviation supports some key areas of economic development through the connectivity it provides. This includes transporting around a third of world trade by value and 54% of global tourists.

Aviation-related infrastructure is a major part of urban and rural communities worldwide and contributes to the connectivity of populations through integrated transport links. Moreover, the Indonesian aviation industry connects tourists to remote destinations that rely heavily on their healthy marine ecosystems to drive their economic growth. Seaplanes are also utilized more frequently to support these islands, particularly when providing health services.

Pioneer Air Transport is the provision of transportation services where there is government interference in the form of subsidies due to the imbalance between demand and supply. Pioneering air transport occurs in remote areas where the purchasing value of the community is below the current rate of transportation services. Currently, the policy of subsidizing pioneer air transport is based on only one criterion: operational criteria (operating income less than operational cost).

Pioneer air transport is a successful ‘commercial’ air transport service that supports aviation networks and routes to connect remote and inland areas hard to reach by other modes of transport, that are not profitable for airlines.