The International Federation of Air Line Pilots’ Associations (IFALPA) was created during a conference of pilots’ associations held in London in April 1948 for the express purpose of providing a formal means for the airline pilots of the world to interact with the then newly formed International Civil Aviation Organization (ICAO); the inaugural meeting was attended by the representatives of 13 pilot Associations, founder members as they are now called.

The belief then was that the unique perspective of pilots operating in scheduled flying would be of significant benefit to the creation and adaptation of ICAO Standards and Recommended Practices (SARPs) through which ICAO regulates international civil aviation. From this founding element, membership of the Federation has grown to over 104 Member Associations representing well in excess of 100,000 airline pilots worldwide. This belief holds true today, backed up by over 70 years of experience. On 26 April, ICAO celebrates this long-lasting and crucial importance of pilots’ contributions to our work, and we thank pilots for their unwavering commitment to aviation safety, both at and away from the flight deck.

IFALPA’s representative to ICAO is, in fact, able to play a major role in implementing the Federation’s policies by influencing the development of ICAO International Standards and Recommendations Practices within the Air Navigation Commission (ANC). IFALPA has currently several Standing Committees to develop work programme items and proposals of mature policy status. 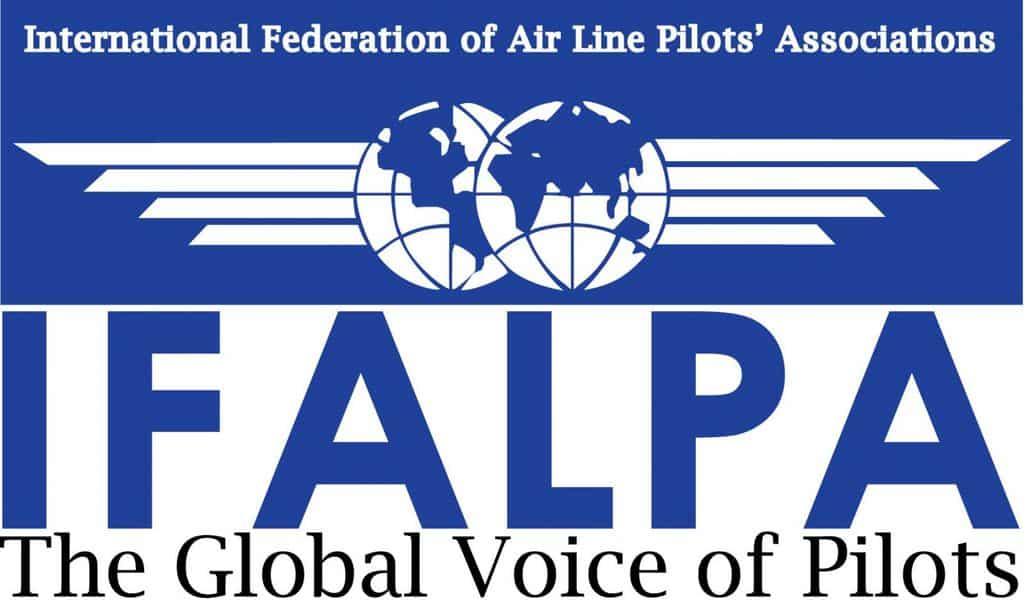