You’ll quickly recognize the name Bombardier as a company that builds aircraft, trains and recreational vehicles. Charles is the grandson of Joseph-Armand Bombardier, inventor of the iconic Ski-Doo snowmobile. 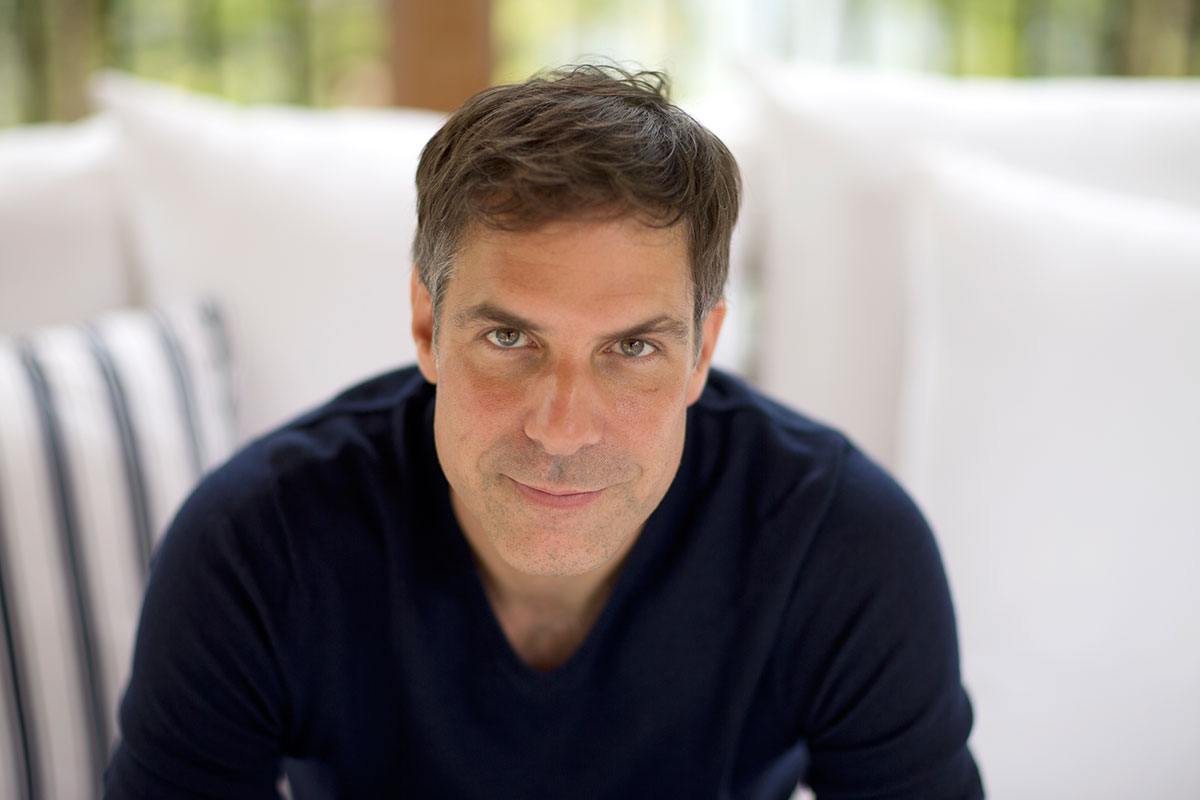 Charles Bombardier started in the family business at age 16 but left in 2006 to create electric vehicle prototypes. Five years ago, he focused his attention on the “ideation” process, forming a startup called Imaginactive, and collaborating with other designers to openly share concepts for cars, motorcycles, planes and boats. The designs are not patented but are rather meant to inspire and attract attention from potential developers. 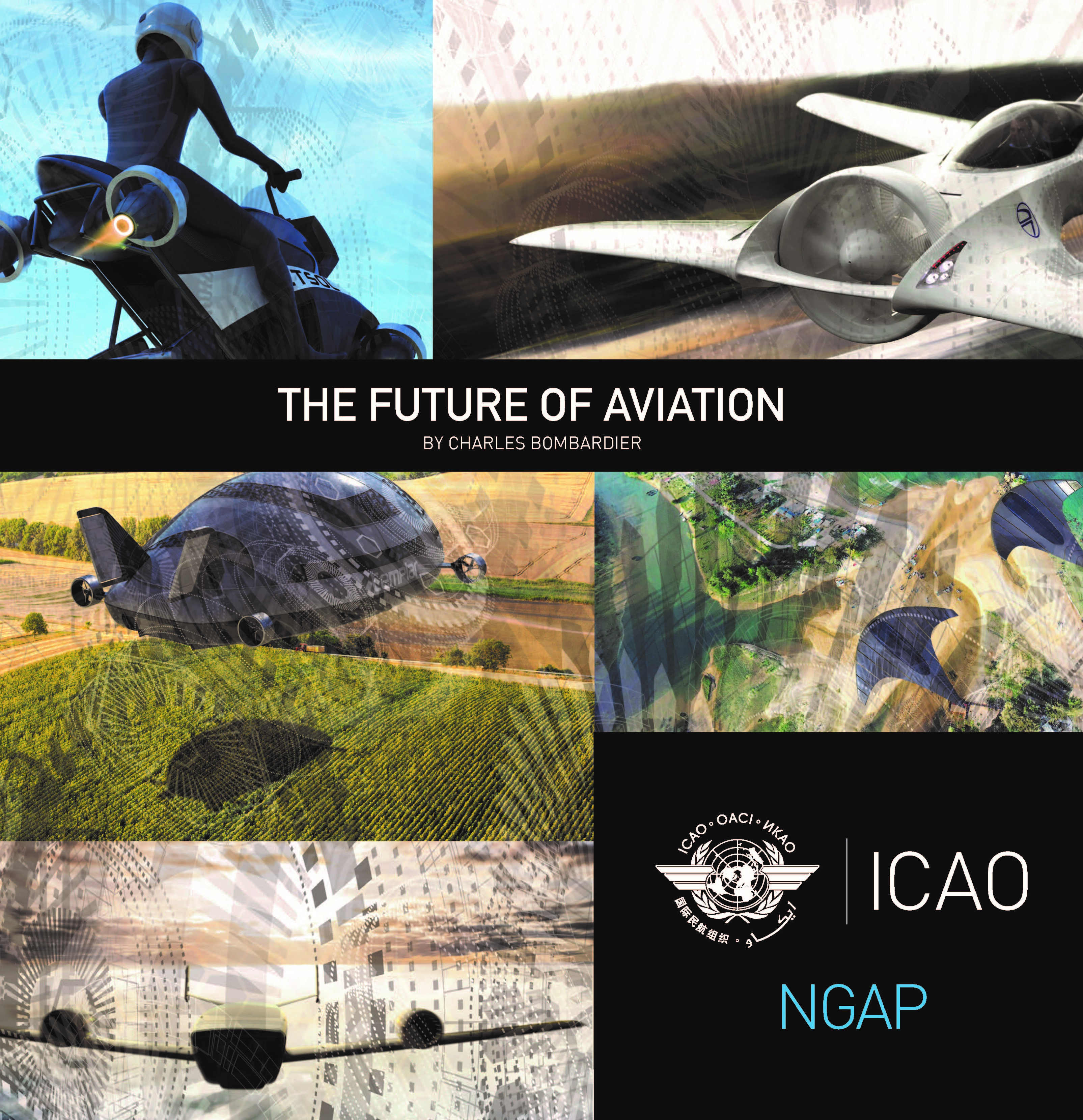 To date, his organization has published more than 300 futuristic concepts. Bombardier has won awards for hypersonic jet concepts, urban mobility, sustainability, and innovative industrial design. He is a member of Mensa Canada and a private seaplane pilot.

Bombardier recently worked as a Senior Advisor to ICAO in a role that helped create bridges between ICAO and innovators throughout the world – tinkerers, students, engineers, industrial designers, scientists, startups, medium and large companies.”

His objective was, he told the ICAO Journal, “to create an inspiring and ever-growing vision revolving around the future of flight.” He worked to create conceptual images, 3D models, animations, virtual reality experiences, a website and an annual book that can be used at ICAO events, by secondary schools and universities, and at national science museums. 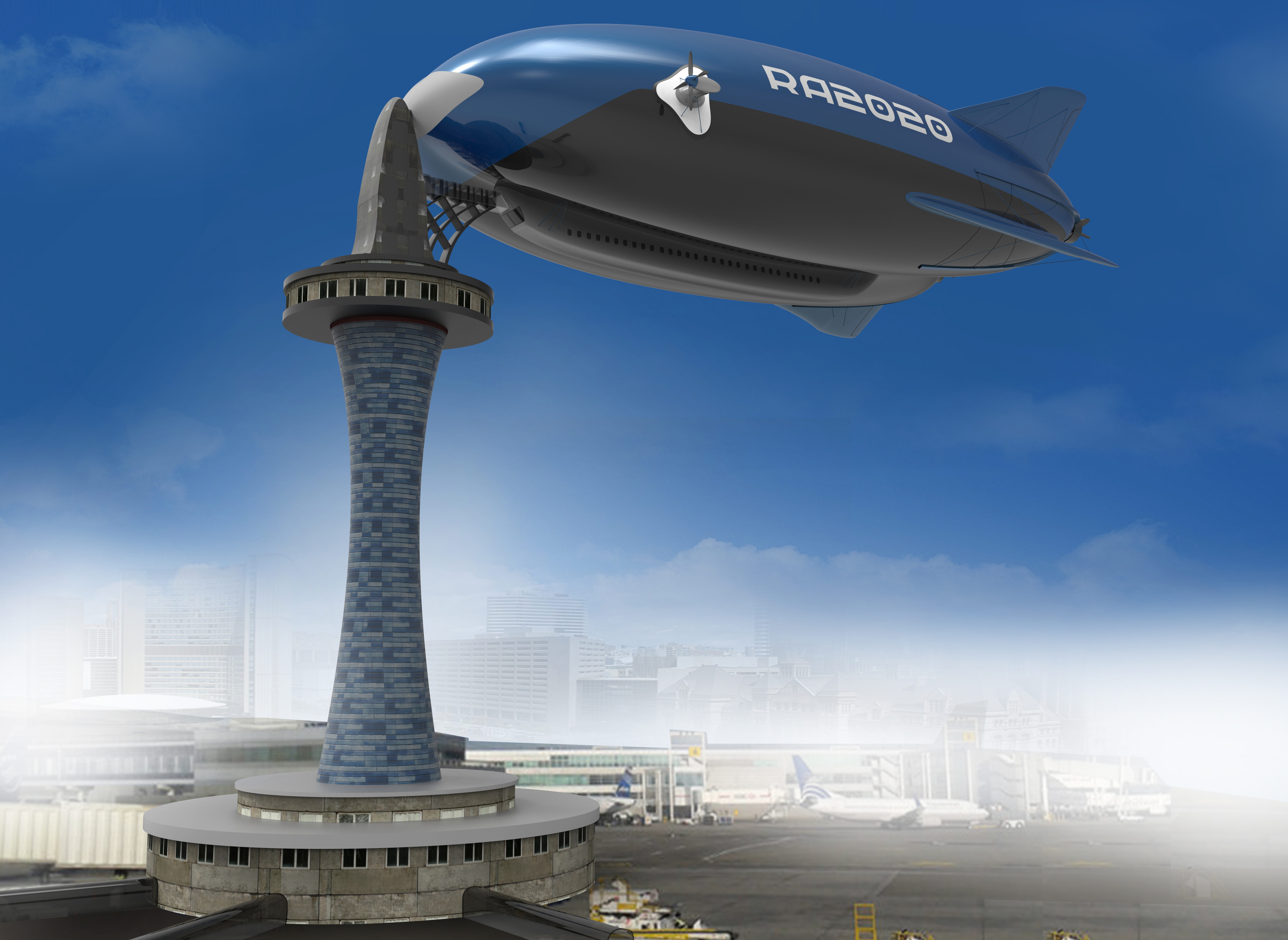 “We keep an open eye for new technologies and imagine ways they could be integrated into civil aviation. My primary role is to inspire kids, teenagers, young adults and working professionals to join the civil aviation industry. We are focusing on the ideation phase of product development – the “fuzzy front end” – and collaborating openly with other innovators to brainstorm, define and conceptualize what’s coming next.”

ICAO launched an innovation competition in the hopes that we might meet some of these young innovators this year, as we celebrate ICAO’s 75th anniversary. For more information on this contest, click here.