When the Wright Flyer first took off from Kitty Hawk, North Carolina on 17 December 1903, the world cheered with amazement as they witnessed the first powered aircraft soar through the sky. Among the crowds of people who watched the Wright Brothers success, was a generation of women who silently longed to experience flight.

Women in aviation date back to 1910, when Blanche Scott was allowed to taxi an aircraft when it mysteriously lifted 40 feet off the ground. Once airborne, Scott gently landed the aircraft safely, making her the first woman to pilot an aircraft solo. Also in 1910, Raymonde de Laroche became the first woman to earn a pilot’s license in France, making her the first certified female pilot in the world (Early Aviator, 2003).

As women bravely took on the skies during the dawn of aviation, their role changed significantly during World War II, especially in the United States. During the war, women were flying almost every type of military aircraft, ferrying them across the Atlantic Ocean to deliver them in Europe (NPR, 2010).

Today, women make up 7% of the total pilot population, with only 5% of female airline pilots worldwide (Gender Gap Grader, 2014). These figures of women in the aviation industry have remained stagnant in the past decade with little evidence of a fruitful future. Why is there such a shortage of women pilots, engineers, and technicians in the world? This is a question Shaesta Waiz, Founder and President of Dreams Soar, Inc., tackled through her non-profit organization when she made it her mission to change these numbers, globally. 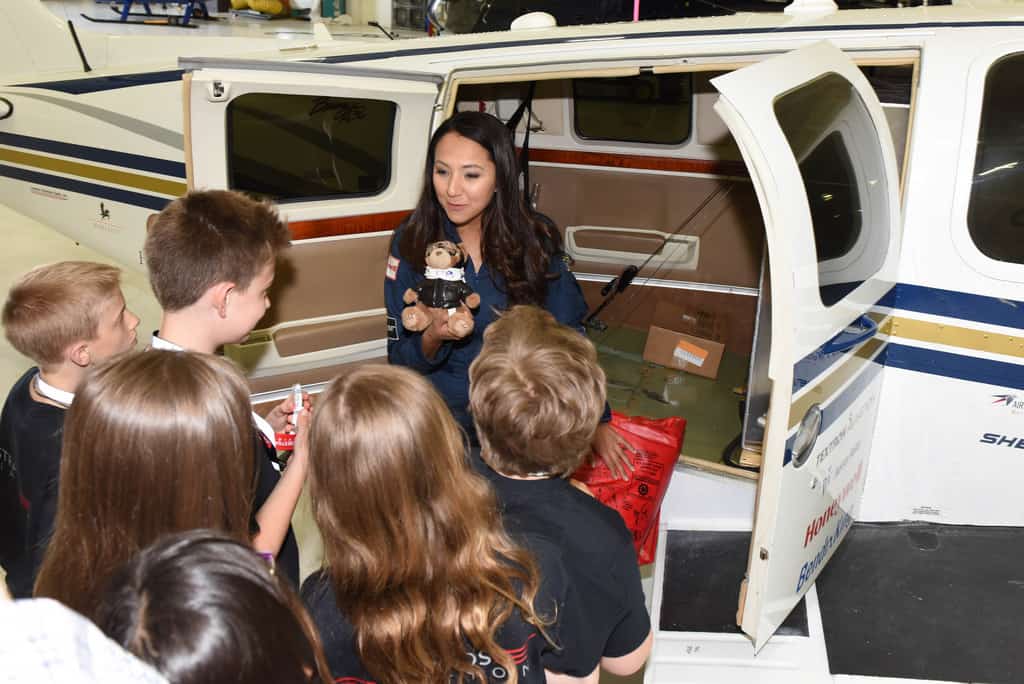 In May 2017, Waiz departed from Daytona Beach, Florida in a single-engine Beechcraft Bonanza aircraft, flying solo around the world to inspire the next generation of Science, Technology, Engineering and Math (STEM) and aviation professionals. The Dreams Soar global flight included 30 stops in 20 countries across five continents. The flight route covered approximately 25,000 nautical miles in a single engine aircraft, with the objective to empower the next generation to overcome the barriers inhibiting women and minorities from flying and pursuing careers in STEM. 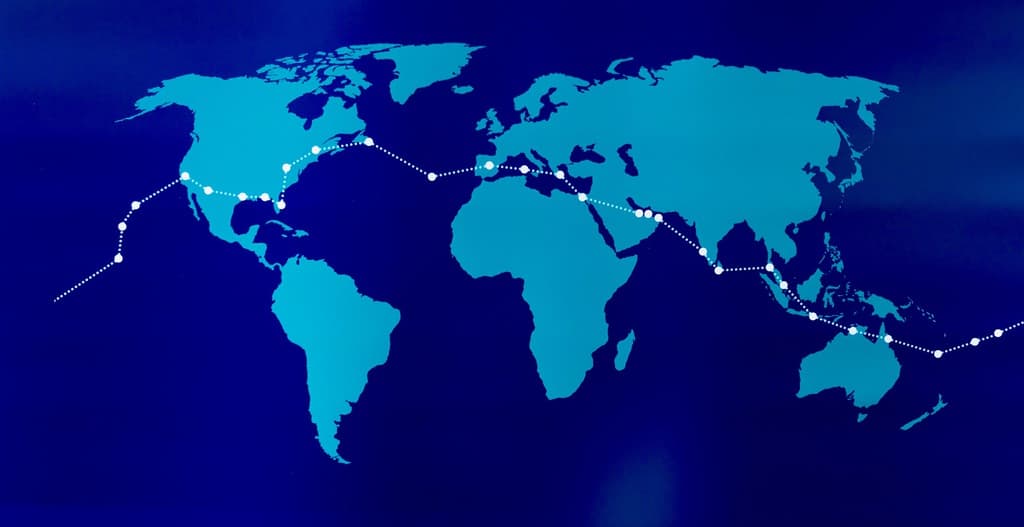 As Waiz piloted the aircraft solo, the Dreams Soar team was on the ground working around the clock handling matters related to the international outreach events, fundraising, logistics, social media, risk management, and aircraft maintenance/insurance around the world. With this collective teamwork and a strong partnership with the International Civil Aviation Organization (ICAO), and other dedicated partners, Dreams Soar was able to host 32 outreach events along the route, globally inspiring 3,000 children directly, encouraging them to pursue careers in STEM and aviation. 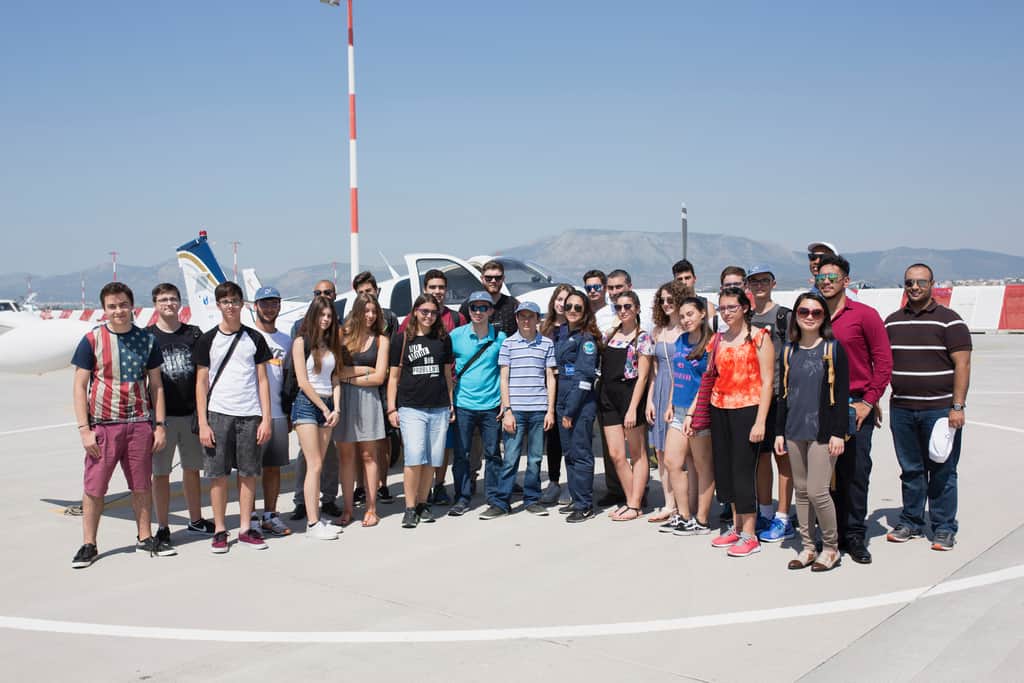 “Inspiring 3,000 children worldwide was a great accomplishment for Dreams Soar, however we still have a long way to go with our efforts. Working alongside key organizations like ICAO, I feel confident we will make an even greater impact on the next generation,” Waiz shared when the global journey officially came to a conclusion on 4 October 2017. “The biggest lesson I learned is that women need more role models in STEM and aviation to prove that we can be successful in these exciting fields.” When she completed that last flight, Waiz became the youngest woman in history to fly solo around the world in a single-engine aircraft. 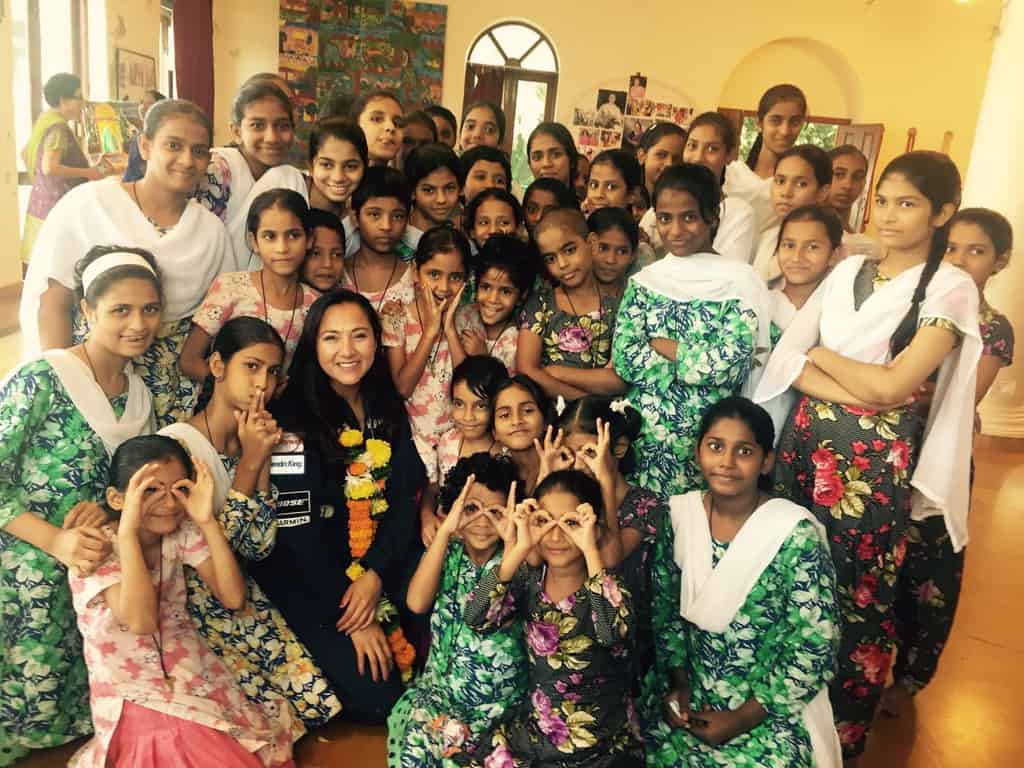 With the goal of increasing the number of STEM and aviation professionals, ICAO partnered with Waiz and Dreams Soar in their movement to raise awareness on sustainable development, empowering women and promoting global access to STEM and aviation education for youth. Each stop was unique, focusing on the local environment, opportunities and challenges of STEM/aviation education in that location. ICAO’s support of Dream Soar, along with the support of ground teams and partner organizations, brought together dynamic female STEM and aviation leaders through panel discussions, presentations, school visits and other venues. 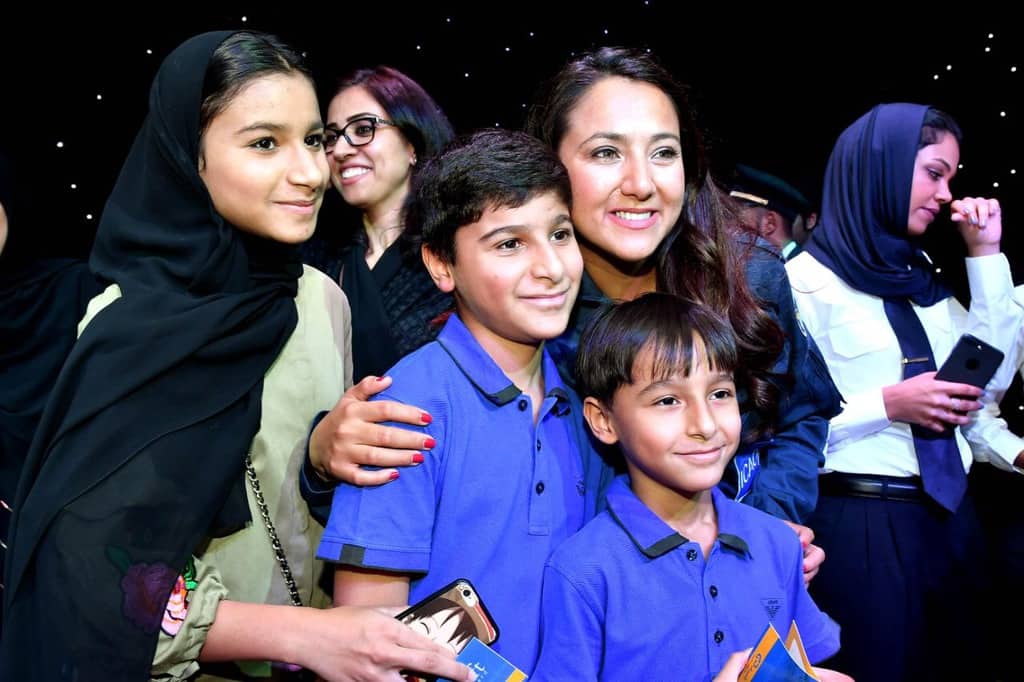 No stranger to life’s obstacles, Waiz was born in a refugee camp in Afghanistan. Her family fled to America when she was an infant to escape the brutal Soviet-Afghan war. She developed an interest in aviation at the age of 18 that led her to study at Embry-Riddle Aeronautical University. As a student, she founded the Women’s Ambassadors Program in 2011 to increase female enrollment at the university. In less than three years, under Waiz’s leadership, the program successfully helped increase female enrollment from 13 to 22 percent.

In 2014, Waiz founded Dreams Soar Inc., a non-profit organization, to inspire the next generation of STEM and Aviation professionals. Dreams Soar began with the Dream Team at its core, a group of university students who applied their STEM education and talents towards building the foundation of the Dreams Soar initiative. 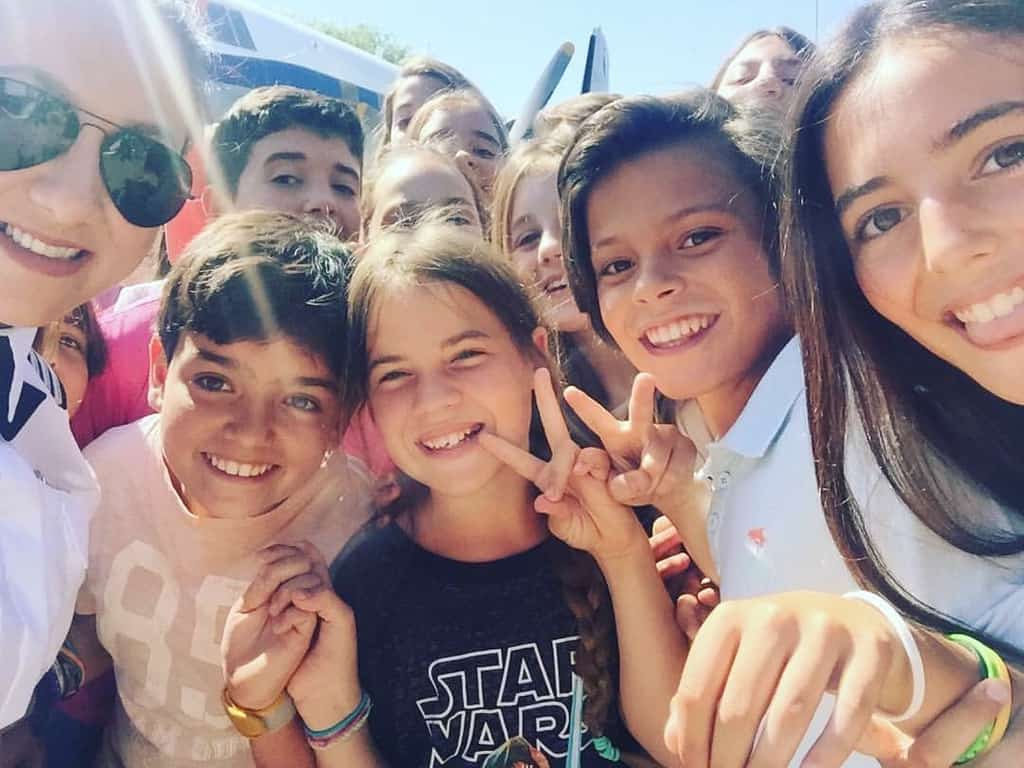 Shaesta then added support from a Board of Directors and Advisory Council with seasoned professionals with industry experience, and made her dream a reality by partnering with strong female role models along her route so that together, they could promote the importance of STEM and aviation education around the world.

For more information about Dreams Soar or to learn how to become a partner and support this initiative or make an online donation, visit their website.