Join us: An invitation to aviation and aerospace universities and colleges around the globe

On August 12th every year, International Youth Day is recognized around the world. The 2020 theme, “Youth Engagement for Global Action”, sought to highlight the ways in which the engagement of young people at the local, national and global levels is enriching national and multilateral institutions and processes, as well as draw lessons on how their representation and engagement in formal institutional politics can be significantly enhanced. This is one example of how these efforts are being supported in aviation.

Participation and input from academia are critical to the identification and implementation of effective approaches to adequately attract and prepare the next generation of aviation professionals (NGAP). ICAO works with Member States and other stakeholders to reach consensus on international civil aviation Standards and Recommended Practices (SARPs) and policies in support of a safe, efficient, secure, economically sustainable and environmentally responsible civil aviation sector. However, the provision of sufficient competent human resources will be crucial to implementation.

In response to these realities, six well-respected universities came together in 2018 to create “ALICANTO,” a global consortium of aviation and aerospace education providers. It brought together McGill University of Canada, Beihang University of China, the École Nationale de l’Aviation Civile of France, Moscow State Technical University of Civil Aviation in Russia, the University of the Witwatersrand in South Africa, and the Embry-Riddle Aeronautical University in the United States. The intent with the creation of the new association was to give academia a coordinated voice on subjects relevant to ICAO and other important stakeholders, including regulatory, commercial, and labour bodies. 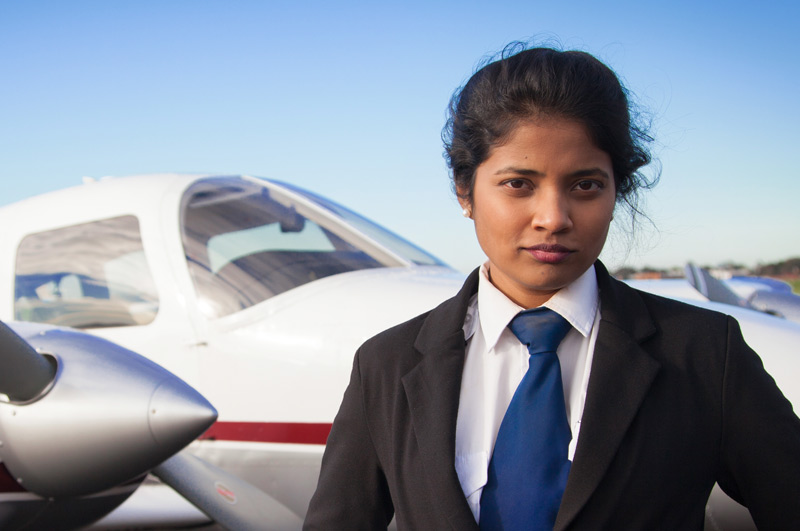 ALICANTO was officially announced at the 2nd ICAO Next Generation of Aviation Professionals (NGAP) Summit in Shenzhen, China with more than 100 universities signing their intention to be members. Since its establishment, ALICANTO has grown from the original six founding members to include more than thirty universities. There is representation from educational institutions in Canada, China, Czech Republic, France, Greece, Kazakhstan, Netherlands, Philippines, Russia, Slovakia, Spain, South Africa, Turkey, Ukraine, the United Kingdom, the United States and Vietnam.

In addition to its membership, ALICANTO has strong support from other important academic stakeholders. This includes PEGASUS, a consortium of 28 well-respected European aerospace universities from eleven different European countries. The University Aviation Association (UAA), the voice of collegiate aviation representing predominately North American institutions, also has a liaison representative to ALICANTO. Formalized agreements with other consortia and international organizations are being pursued.

As part of its primary mission to attract and prepare the next generation, ALICANTO plays a leading role in the creation, publication, distribution, and promotion of educational programs that serve the needs of the aviation industry and support the education and training of the next generation of aviation professionals. As Dr. Michelle Millar, ICAO’s NGAP Programme Manager states: 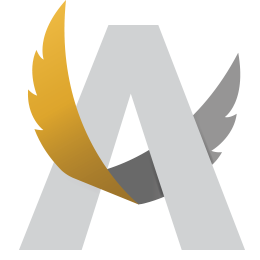 “ALICANTO is the single most important way for ICAO to work more closely with the international educational and research sector.   ICAO will turn first to ALICANTO, as a global association of universities, for advice and support on new areas of aviation-related research; various subject matter expertise for our working groups; collaborations on data analysis and other research projects; and to establish harmonised aviation education programs. Through ALICANTO, members will get to provide direct input to ICAO.”

As the aviation and aerospace industry looks to the future, it requires an educated and competent workforce to support a safe, secure and sustainable air transportation system. ALICANTO believes that the contributions of educational institutions around the globe are essential to building this future, particularly in the light of the severe consequences to the aviation industry brought on by the COVID-19 pandemic.

ALICANTO welcomes applications from universities and colleges around the globe who support this mission. For membership information, please visit here. 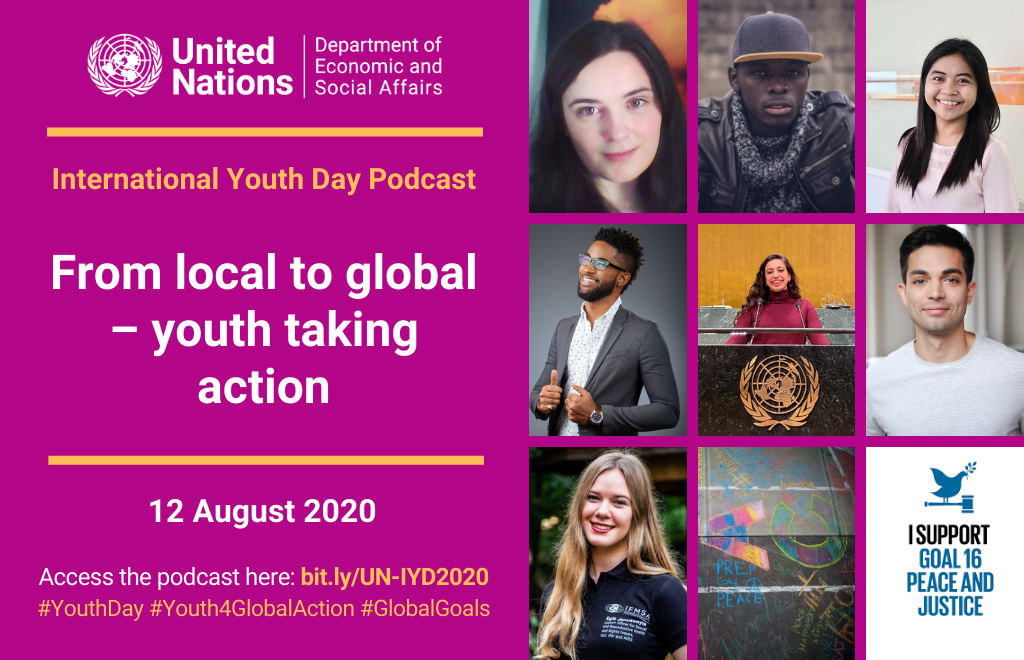