The History of ICAO and the Chicago Convention

The Convention on International Civil Aviation, drafted in 1944 by 54 nations, was established to promote cooperation and “create and preserve friendship and understanding among the nations and peoples of the world.”

Known more commonly today as the , this landmark agreement established the core principles permitting international transport by air, and led to the creation of the specialized agency which has overseen it ever since – the International Civil Aviation Organization (ICAO).

The Second World War was a powerful catalyst for the technical development of the aeroplane. Though a vast network of passenger and freight carriage was set up during this period, there were many obstacles, both political and technical, to evolving these facilities and routes to their new civilian purposes.

Following several studies initiated by the United States, as well as various consultations it undertook with its Major Allies, the U.S. government extended an invitation to 55 States to attend an International Civil Aviation Conference in Chicago in 1944.

These delegates met at a very dark time in human history and travelled to Chicago at great personal risk. Many of the countries they represented were still occupied. In the end, 54 of the 55 States invited attended the Chicago Conference, and by its conclusion on 7 December, 1944, 52 of them had signed the new Convention on International Civil Aviation which had been realized.

Known then and today more commonly as the ‘Chicago Convention’, this landmark agreement laid the foundation for the standards and procedures for peaceful global air navigation. It set out as its prime objective the development of international civil aviation “…in a safe and orderly manner”, and such that air transport services would be established “on the basis of equality of opportunity and operated soundly and economically.”

The Chicago Convention also formalized the expectation that a specialized International Civil Aviation Organization (ICAO) would be established, in order to organize and support the intensive international co-operation which the fledgling global air transport network would require.

ICAO’s core mandate, then as today, was to help States to achieve the highest possible degree of uniformity in civil aviation regulations, standards, procedures, and organization.

Because of the usual delays expected in ratifying the Convention, the Chicago Conference presciently signed an Interim Agreement which foresaw the creation of a Provisional ICAO (PICAO) to serve as a temporary advisory and coordinating body. 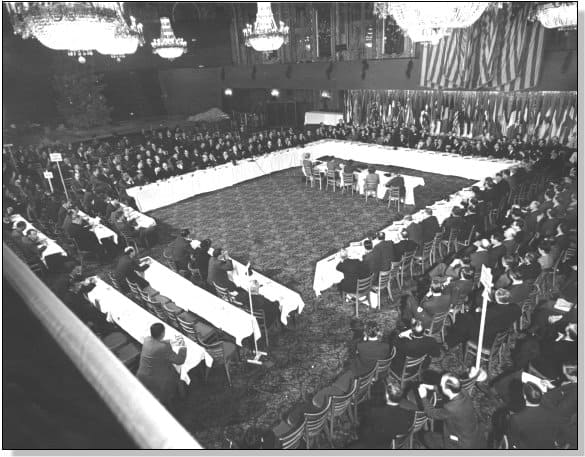 On 4 April 1947, upon sufficient ratifications to the Chicago Convention, the provisional aspects of the PICAO were no longer relevant and it officially became known as ICAO.

During this march to the modern air transport era, the Convention’s Annexes have increased in number and evolved such that they now include more than 12,000 international standards and recommended practices (SARPs), all of which have been agreed by consensus by ICAO’s now 191 Member States.

These SARPs, alongside the tremendous technological progress and contributions in the intervening decades on behalf of air transport operators and manufacturers, have enabled the realization of what can now be recognized as a critical driver of socio-economic development and one of humanity’s greatest cooperative achievements – the modern international air transport network. 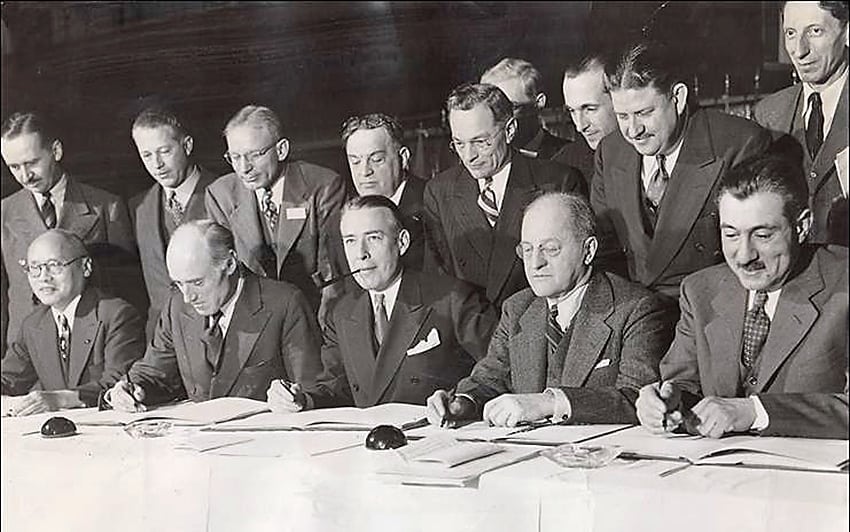